A statewide commission will release its final report regarding a transition to Atlantic Time on Wednesday. 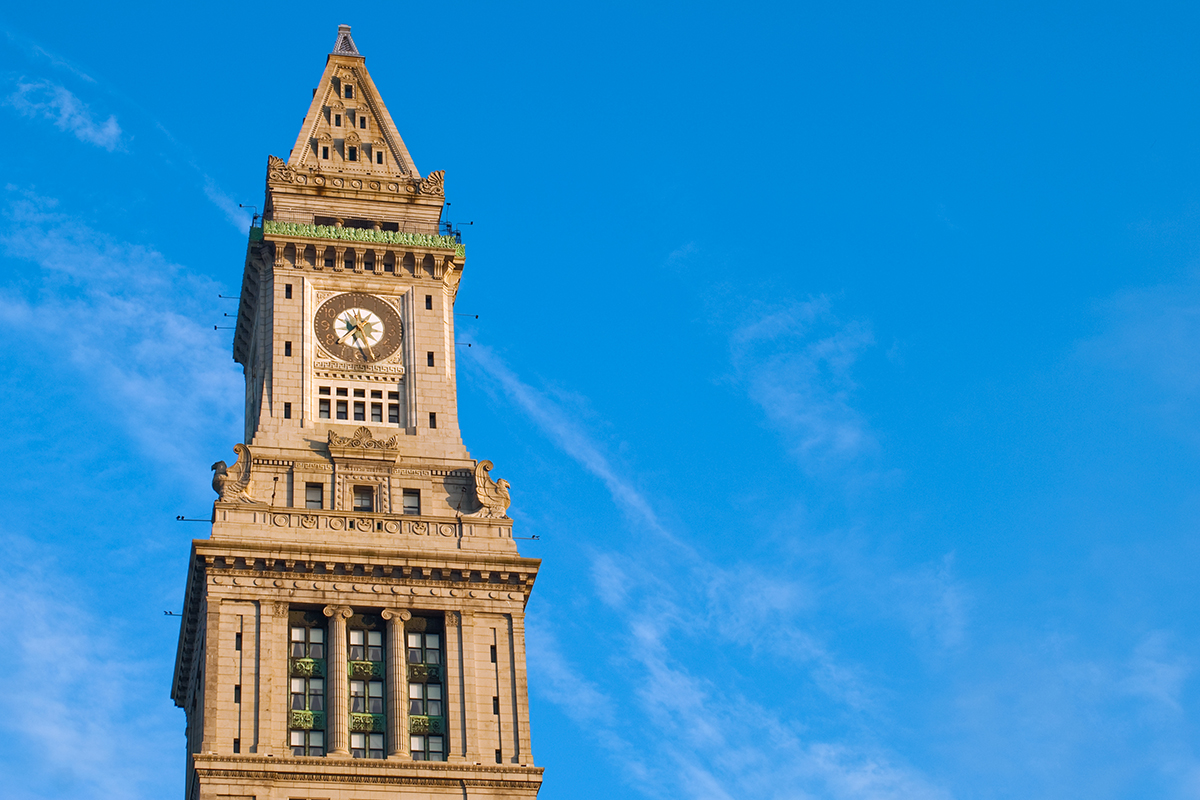 With our innovative startups, forward-thinking universities, and legendary sports teams, Massachusetts is definitely a couple steps ahead already. But now, a commission is exploring whether or not the state can take the permanent plunge into the future by changing time zones.

Yes, instead of just metaphorically trailblazing into a brave new world, some people in the Commonwealth are teasing the idea of definitively springing ahead by an hour. On November 1, a commission made up of representatives from across the state will release an updated report detailing why Massachusetts should considering switching to the Atlantic Time Zone. According to the Wall Street Journal, if this version gets the green light, it will be sent to lawmakers as evidence to potentially influence legislation.

Because it gets so dark so early during the New England winter, the commission’s original report, which was released last month, suggests Massachusetts would reap economic and medical benefits if it opted out of Daylight Savings Time. Being an hour ahead could reduce street crime, on-the-job injuries, and the traffic fatalities associated with clocks changing.

By transitioning to the Atlantic Time Zone—which currently includes the eastern-most parts of Canada, the Virgin Islands, and Puerto Rico—the state would be “mitigating the negative effects of Massachusetts’ dark winters and improving quality of life.” However, the commission doesn’t suggest the Bay State make this jump solo and recommends the transition only if the rest of New England is also included. According to the Journal, the wheels are turning on similar efforts in Maine and New Hampshire, and one member of the commission noted that leaving New York behind could cause significant disruptions.

The commission also reported some potential drawbacks to the transition, including complicating interstate travel and disrupting scheduled television programming. The initial report also recommends pushing back school start times to mitigate the risk of kids walking to class in the dark. If the state does choose to codify the plan, Massachusetts’ clocks will be identical to those in the rest of the Eastern Time Zone from March to November but ahead the rest of the year.