Heavy Winds Leave More than 300,000 People without Power around Boston

The storm that rolled through Eastern Massachusetts left downed power lines and trees in its wake. 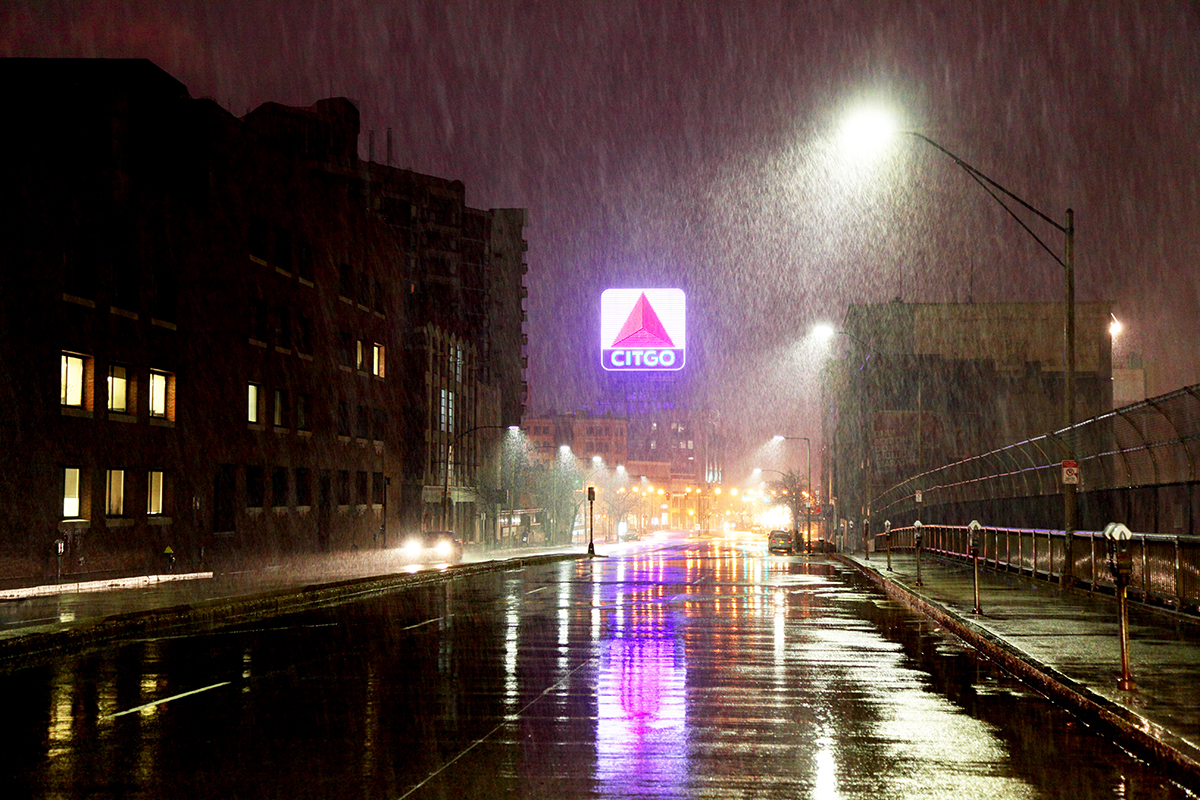 More than 300,000 Massachusetts residents woke up in the dark this morning, as winds lashed against buildings and rain pounded the eastern part of the state.

According to the National Weather Service, winds reached 82 mph in parts of Cape Cod, and power lines and trees have been reported down across the region. As of 9:02 a.m., the Massachusetts Emergency Management Agency reported 319,175 people were without power.

Though much of the damage thus far has resulted from high-speed winds, the National Weather Service also extended a flood warning for North Nashua River in Fitchburg this morning. The water is receding in Worcester County, and though meteorologists predict the worst of the storm has passed, strong gusts could return later today.

Over night and into the morning, the storm packed in quite a bit of damage, wreaking havoc on public transit systems and resulting in road closures. The commuter rail was thrown into more of a tailspin than usual thanks to the weather, with a number of delays and cancellations disrupting the morning’s service. The Providence Line, in particular was hit hard, as a spate of downed trees along the route forced MBTA to temporarily suspend service. Additionally, the Boston Globe reports that power outages prompted Amtrak to suspend service between Boston and New Haven.

Crews clearing downed trees and wires around the system. This shot from the Haverhill Line: pic.twitter.com/3xrzV9mzgx

The storm also forced a number of schools in Massachusetts and New Hampshire to close, according to CBS Boston. Schools in Andover, Duxbury, and Lowell are not in session today, while Gloucester Public Schools are operating on a two-hour delay.