They were spotted in Harvard Square and around Cambridge Common. 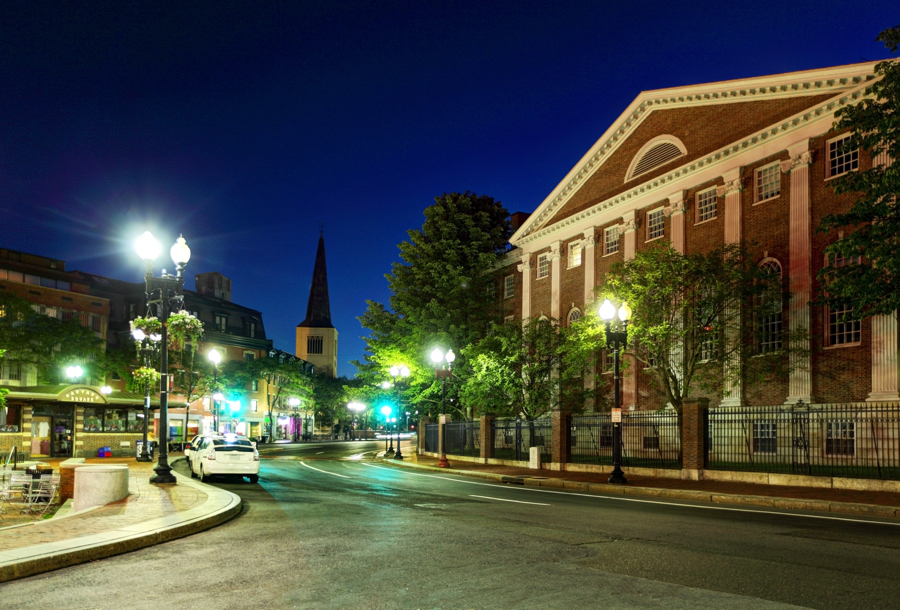 Here we go again. An internet genius, or geniuses, has taken to the streets of Cambridge with another message designed to rile us all up: “It’s okay to be white.”

Stickers with the infuriatingly innocent-sounding phrase, written in a cutesy font, were spotted by Boston Globe reporters Wednesday morning “on light poles and electrical boxes around Cambridge Common and Harvard Square.” A city employee spotted scraping one off, according to the Globe, said 20 of them had been removed.

Where did they come from?

A post on a forum last night suggests it may have been part of a coordinated trolling effort timed for Halloween. It may or may not have anything to do with the stickers in Cambridge, but it offers some insight on why these campaigns keep happening. The post mentioned plans to distribute fliers reading “it’s okay to be white” on “car windshields, bulletins, telephone poles, malls, buildings,” then sit back and watch the fireworks. A similar sign was discovered yesterday outside the offices of a “Native Studies” building on the campus of the University of Alberta. There were early, unconfirmed reports on Twitter of similar signs on the campuses of Purdue and Tulane universities.

“It’s okay to be white” as a messaging tactic has gotten popular in the stupidest corners of online lately, at a time when groups affiliated with the so-called “alt-right” have begun holding rallies and promoting the idea that white people are under attack in the U.S. It’s also the name of a song from a prominent neo-Nazi band, probably not coincidentally—not necessarily because they’re affiliated in some direct way, but because it’s such a potently simple message that appeals to the kind of person susceptible to the idea of “white victimhood.”

It’s hard to even write about these sorts of things, thanks to the incredibly exhausting trap its architects set for us all. The theory is that the media won’t be able to resist coverage of it, and the overheated response to it will set off alarm bells for those who believe we’re in a crisis of “political correctness” and “reverse racism.” It also follows the pattern of white nationalist groups posting provocative fliers on college campuses, like at Emerson or Boston University, to provoke maximum angst.

Here’s what else that forum—which, again, may or may not have anything to do with the Cambridge stickers—had to say about how we all would react:

Based on past media response to similar messaging, we expect the anti-white media to produce a ********** [sic] about these “racist, hateful, bigoted fliers”… with a completely innocuous message.

The media response will rally new support for pro-white activism, as normies (especially whites) will be extremely turned off by the media reaction.