Leaders approved a report suggesting the state move to the Atlantic Time Zone and keep daylight saving time for the whole year. 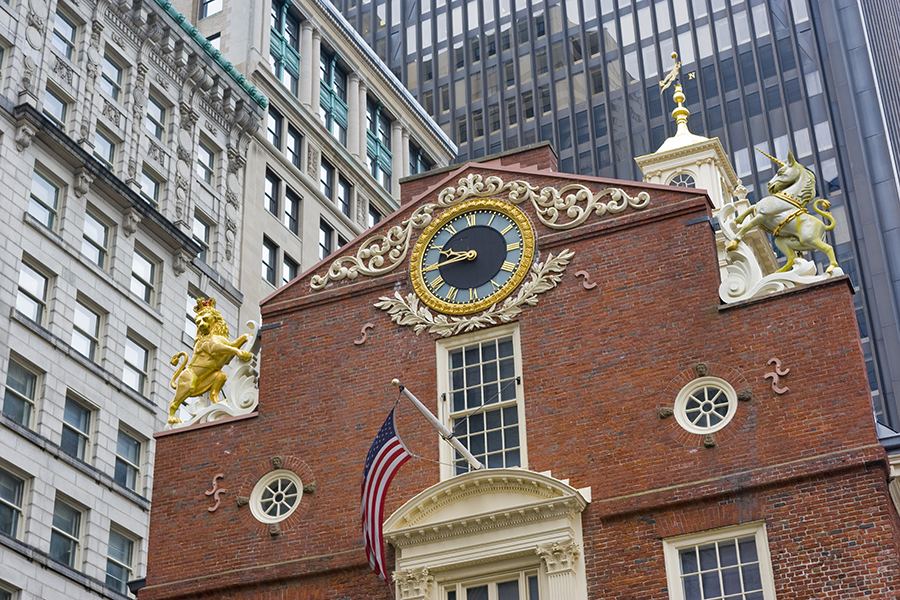 Like horses and buggies, in-person shopping, and Blockbuster, another once-contemporary fact of life may become a relic of yesteryear: changing the clocks.

Wednesday night, a state commission voted 9-1 in favor of a report suggesting Massachusetts ditch the whole “fall back” thing and stick to daylight saving time for the entire year instead. The proposal, crafted by representatives from across the state and initially released last month, found Massachusetts would reap both economic and public health benefits should it move to the Atlantic Time Zone.

But it’s unlikely to be a short matter of time before we quit the daylight saving game. The Boston Globe reported that the state Legislature and federal Department of Transportation would need to give the plan a thumbs-up, too, for it to become reality. And, despite the Bay State’s penchant for innovation and pioneering behavior, the commission does not recommend Massachusetts forge bravely into a new time zone alone.

According to CBS Boston, State Sen. Eileen Donoghue, a Lowell Democrat and the leader of the commission, said the recommendation to move ahead only stands “if a majority of other northeast states, also possibly including New York, also do so.”

Those thorny southern neighbors of ours were also top-of-mind for State Rep. Paul Frost, an Auburn Republican and commission member, who told the Globe that leaving New York an hour behind would be incredibly disruptive, as travel and broadcast schedules would be thrown out of whack. Just think about it: If Massachusetts makes the jump ahead and the Pats have the Monday night game down at the Meadowlands, it may not start until 9:30 p.m. in Boston. Preposterous and obscene for a work night!

Predicated on the idea that it gets so dark so early during the winter, the report found evidence that traffic fatalities, street crime, and work-related injuries could decline if Daylight Saving is extended for the entire year. The sands of time are likely to move slowly on this one, so for the time being, don’t forget to turn your clocks back on Sunday morning.