Anti-Semitism Is Increasing in New England

The Anti-Defamation League reports a spike in acts targeting the Jewish community in Massachusetts. 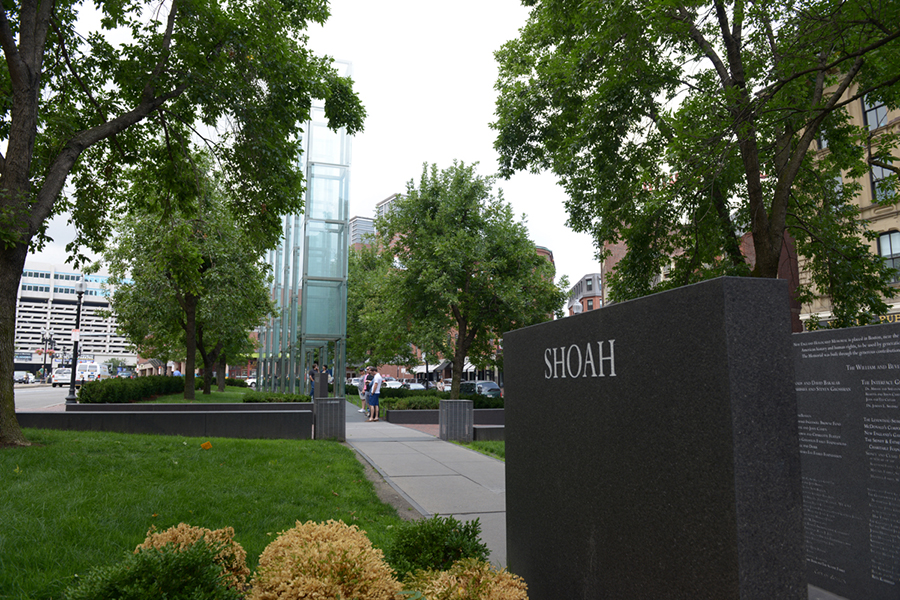 The number of anti-Semitic instances in New England rose 32 percent from last year, according to new data released by the Anti-Defamation League.

The ADL reports that 132 incidents ranging from harassment and vandalism to threats against Jewish institutions occurred between January 1 and September 30 of this year. Despite representing just three-fourths of the 2017 calendar, the quantity of instances already exceeds the 2016 total in the region. The nationwide tally for the first part of the year stands at nearly 1,300 incidents—a 67 percent increase over the same time period in 2016—and 117 of the reports come from 58 different towns in Massachusetts.

According to the ADL, there has been a 44 percent surge in anti-Semitic incidents in the Bay State, with a “disturbingly high number” occurring on school grounds. Robert Trestan, New England’s regional ADL director, said in a press release that the instances are “sadly becoming a daily reality for thousands of Massachusetts residents.”

Of the 132 incidents, 62 are categorized as harassment and 70 are vandalism. Among the reports of vandalism is the repeated damaging of Boston’s Holocaust memorial, which was smashed twice over the summer. The second time followed the “Unite the Right” rally in Charlottesville, Virginia, after which the ADL noted a spike in anti-Semitic instances across the country.

The ADL also found that states with larger Jewish populations—including Massachusetts—had a higher frequency of anti-Semitic instances. To this end, there have been 267 reported incidents in New York, 197 in California, and 69 in Florida.