Robert Kraft May Be Deposed in the Colin Kaepernick Case

The quarterback's lawyers are reportedly seeking email and cell phone records from the Patriots owner. 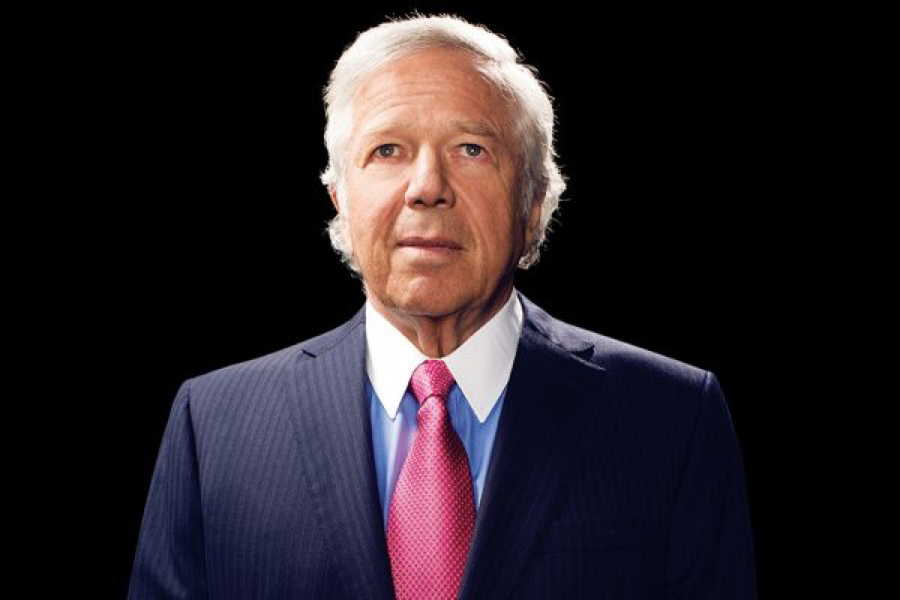 Lawyers for quarterback Colin Kaepernick are coming after Robert Kraft, seeking to depose the Patriots owner and get ahold of email and cell phone records of contact with other team owners, according to multiple reports.

The deposition would come as part of a probe over whether NFL teams conspired against hiring Kaepernick this season, according to reporting from ESPN’s Adam Schefter and CBS Sports’ Jason La Canfora.

Schefter says a “league source” told him that other team owners will also be deposed, including the Cowboys’ Jerry Jones and Texans’ Bob McNair, and according to CBS, the owners of the 49ers, Titans, Ravens, and Seahawks may also be involved.

Depositions would mark a significant development after Kaepernick accused owners in the NFL of colluding to keep him off their teams. Kaepernick, who became a free agent before the start of the season this year after last playing for the San Francisco 49ers, had become a controversial figure for his decision to kneel during the national anthem at games in what he said was a protest of racial inequality and police brutality. Other players later followed his lead, and the issue became a political flashpoint this year when President Trump called kneeling players “sons of bitches” in a speech, prompting backlash from athletes.

Kaepernick, who turned 30 on Friday, has yet to be signed to a team, fueling speculation that the league had it out for him. He filed a grievance with the league last month alleging a conspiracy among owners. Legal experts have said he will have to prove that at least two teams, or a team and the league, discussed collaborating to bar Kaepernick from their teams. Emails and phone records may be a good way to do that.