One Last Question: Can I Let My Dogs Go After the Brookline Turkeys?

They've increased in both numbers and attitude. 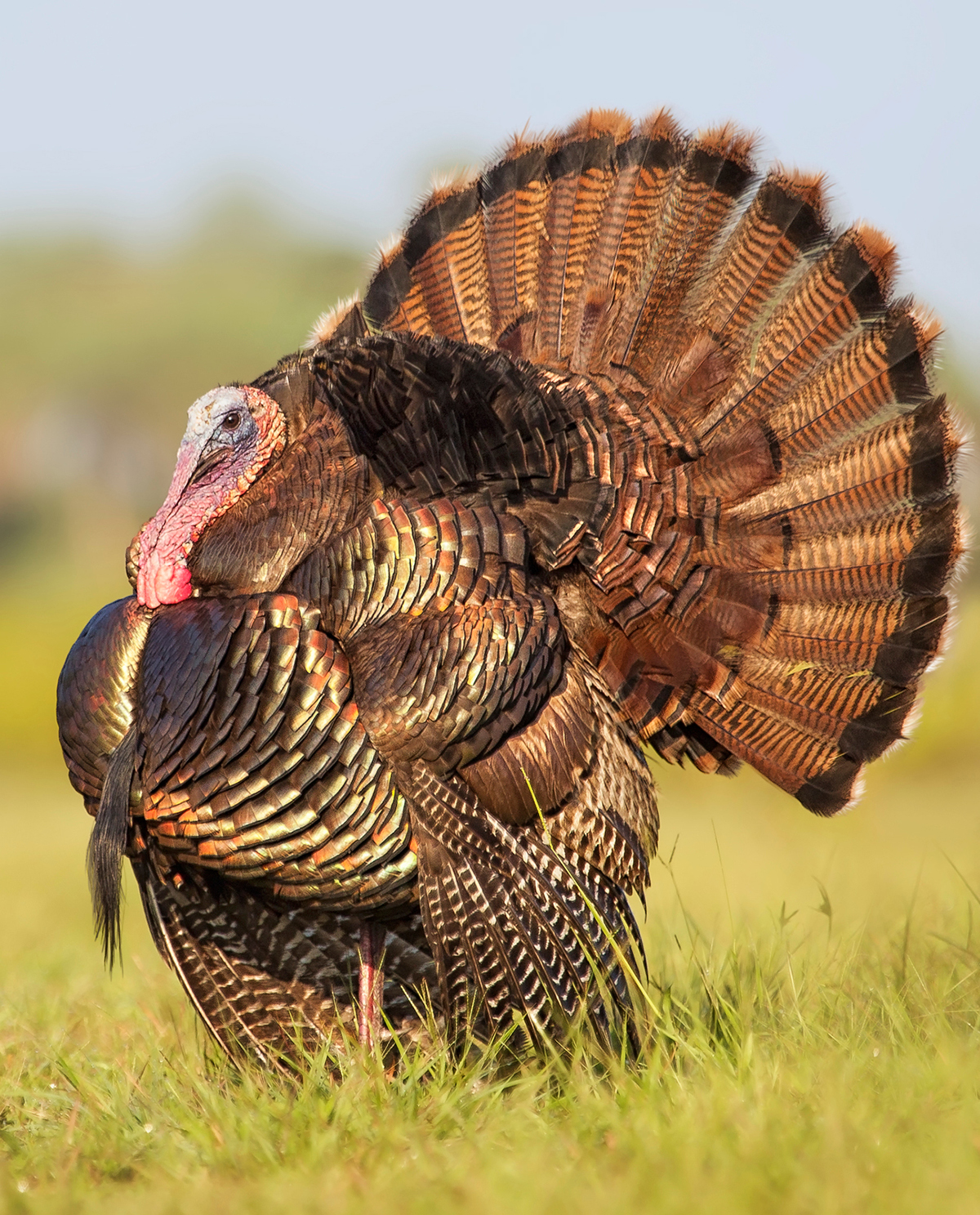 A group of large turkeys has begun strutting around my neighborhood each morning when I take my dogs out for a walk. I’m sure you’ve heard of the turkey attacks in my town, which make me nervous. Would it be okay to let my dogs go after them?

To me, turkeys pre­sent a biological irony: They’re full of feisty spit-and-vinegar when alive, and then full of nap-inducing tryptophan when eaten. Unfortunately for us humans, the live ones have found Greater Boston a forager’s delight, leading to an increase in both numbers and attitude. Brookline indeed has been rife over the past few years with tales of men, women, children, and postal workers assailed by specimens of the sinister Meleagris gallopavo. When you see an urban turkey, it’s better avoided, as they can be quite aggressive, especially during mating season.

As to your question, I went right to the source: Officer David Cheung, who handles animal control for the Brookline Police Department. First off, Brookline has a leash law, so your canine pals need to be in your direct control at all times. And just because you see a turkey doesn’t necessarily mean it’s a threat. But if you do find yourself in a tussle, Cheung cautiously says you can let your dogs go—though the legality is based on your intent. “If he or she is releasing the dog to attack any wildlife for the purposes of self-defense or trying to prevent an imminent attack on others, then that would be legal,” Cheung explains. “If they are doing it for the purpose of enjoyment or self-gratification, then it could be a form of animal cruelty.” Since I presume you don’t thrill in siccing your dogs on wildlife, it seems best to follow the suggestions of the state Division of Fisheries and Wildlife—namely, to keep your pets leashed but loud. “Usually a barking dog would scare the turkeys,” Cheung says. You can also yell and wave your arms, or open and close an umbrella, and the turkey will likely back off, thinking you’re the crazy one.

Now I have a question for you: Do you even want your dog fighting a turkey? In the interest of research, I watched some dog-versus-turkey videos on YouTube, and let’s just say the birds are pulling some serious rope-a-dope, while the canines are clueless, often ignoring Cheung’s sage advice: “If you turn your back on a wild, aggressive turkey, they will charge at you.” And with Thanksgiving this month, would you blame them for fighting dirty?