Anthony Weiner Is Headed to Prison in Massachusetts

He will serve his sentence at the Devens Federal Medical Center in Ayer. 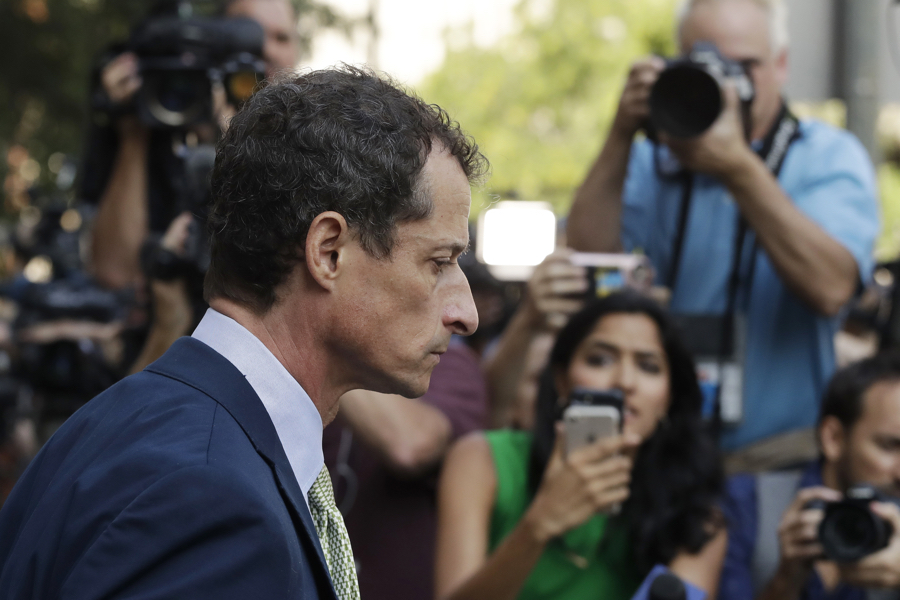 Update: Anthony Weiner has reported to the Devens Federal Medical Center in Ayer to begin his sentence, the Associated Press reports.

Earlier: Anthony Weiner, the former congressman convicted of sexting with a teenager, is slated to begin his 21-month prison sentence in Massachusetts. He is expected surrender at the Devens Federal Medical Center in Ayer by Monday afternoon.

Weiner pleaded guilty to a charge of transferring obscene material to a minor after communications with a 15-year-old girl in 2016.

It was only the most recent time Weiner’s history of contacts with women online derailed his political career, and made him a radioactive presence in the 2016 election. “This crime was my rock bottom,” Weiner said at the time, according to CNN. “I have no excuse … I victimized a young person who deserved better.”

Earlier, he resigned from Congress in 2011 in disgrace amid a sexting scandal touched off by a typo on Twitter. His run for mayor of New York City imploded when reports of other messages with women online emerged.

And, finally, his behavior instigated a round of bad press to the campaign of Hillary Clinton just days before the general election. Ex-FBI Director James Comey announced in October that a probe of Weiner’s technology had turned up emails between the candidate and aide Huma Abedin, Weiner’s wife, on his computer. Comey said at the time the agency suspected the emails might be new ones not yet discovered by investigators, but they weren’t. Clinton and her many of her loyalists see the incident as a possible death blow for her ill-fated White House bid. Abedin filed for divorce in May.

Weiner will be joining about 1,100 inmates at the Ayer facility, where he is required to surrender by 2 p.m. His sentence also includes three years of supervised release. He will have to register as a sex offender.