Six Women of Color Were Elected to Boston City Council 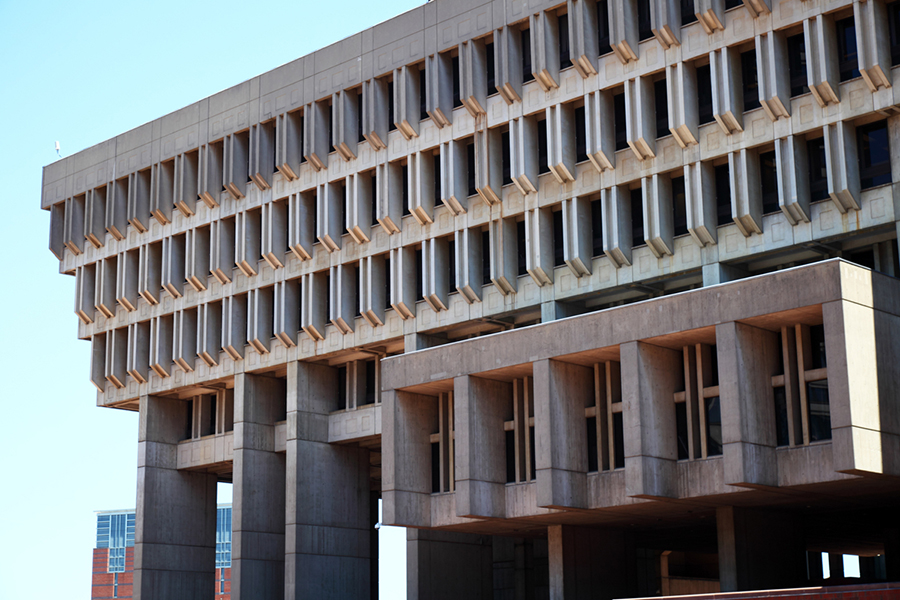 Monday’s election was a reckoning for female politicians across Massachusetts.

On the anniversary of a presidential race that left many opining about the viability of female candidates, Boston voters responded by electing six women of color to their city council, up from the four who served last term.

At-large members Michelle Wu, Ayanna Pressley, and Annissa Essaibi George, in addition to Andrea Joy Campbell of District 4, were all reelected on Tuesday. But it wasn’t just incumbent women who found success. In what ended up being one of the night’s closest races, Lydia Edwards came out on top over Stephen Passacantilli in District 1, despite Passacantilli’s ties to Mayor Marty Walsh. And in District 7, Kim Janey bested Rufus Faulk by nearly 1,000 votes to take over the seat previously held by mayoral challenger Tito Jackson.

The strong female contingent comes just eight years after Pressley became the first woman of color ever elected to Boston City Council; and it was just six years ago that she was the only woman on the board at all. The six women of color will join seven white men to make up the governing body this term, which begins in January. Michael Flaherty, Edward Flynn, Frank Baker, Timothy McCarthy, Matt O’Malley, Josh Zakim, and Mark Ciommo round out the council.

Pressley, who’s witnessed firsthand these changes, pointed out that this is now the most diverse city council in Boston’s history.

I’m incredibly humbled to be re-elected. There was a time when I was a women’s caucus of 1. Now I’ll join 5 other women of color on most diverse City Council in history of Boston. #bospoli

Female candidates elsewhere on state ballots also fared well. Yvonne Spicer was elected the first mayor of Framingham; Ruthanne Fuller will be the first female mayor of Newton; and in Weymouth, Rebecca Sherlock-Shangraw became the first openly gay candidate to run and win a seat on the city’s school committee, Politico reports.