"These stories are true," he says. 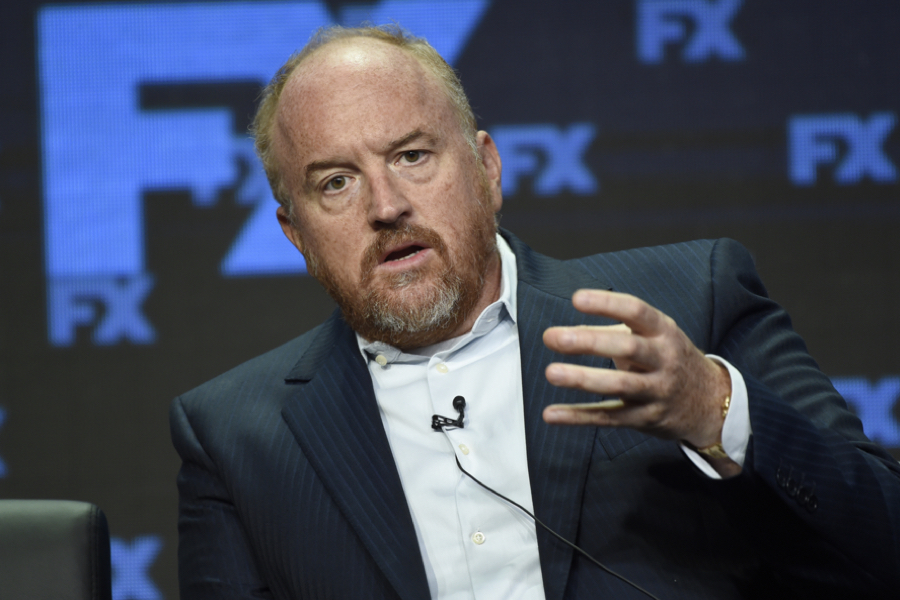 After years of swirling rumors about Louis C.K.’s conduct with women, five women have come forward to tell their stories about the comic, who grew up in Newton.

In a statement on Friday, he confirm their accounts, writing, “These stories are true.”

Louis CK has put out a statement. “These stories are true,” he says. pic.twitter.com/8oCH7YhqnF

C.K. got his start in stand-up performing in Boston and has occasionally dropped in at clubs in the city to test out new material. He graduated from Newton North High School in 1985. He has since become one of the world’s best-known comedians and produced and directed acclaimed TV shows, including the eponymous Louie, which has been on hiatus for a while, and the critically acclaimed Better Things.

The allegations mirror rumors about C.K. that ricocheted around the comedy and entertainment world throughout his wildly successful career. Those rumors first emerged outside that bubble in stories online, particularly in Gawker. The four women who used their names in the piece were doing so for the first time.

C.K. acknowledged the allegations that appeared in Gawker once, in an interview with Vulture. “I don’t care about that,” he said at the time. “That’s nothing to me. That’s not real.” He also brushed the accusations off in September, telling the Times that “If you actually participate in a rumor, you make it bigger and you make it real.” Asked again about the accusations this week, his publicist Lewis Kay reportedly told the paper that the comedian is “not going to answer any questions.”

In August, comedian Tig Notaro distanced herself from C.K., who executive produced a show she created on Amazon, in an interview with the Daily Beast.

It’s only the latest fallout for powerful men in entertainment, after dozens of women came forward with allegations of sexual assault at the hands of Hollywood producer Harvey Weinstein. Earlier this week, former WCVB anchor Heather Unruh publicly alleged that Kevin Spacey sexually assaulted her 18-year-old son at a bar in Nantucket in 2016.