The football executive has holdings in the offshore tax haven of Bermuda. 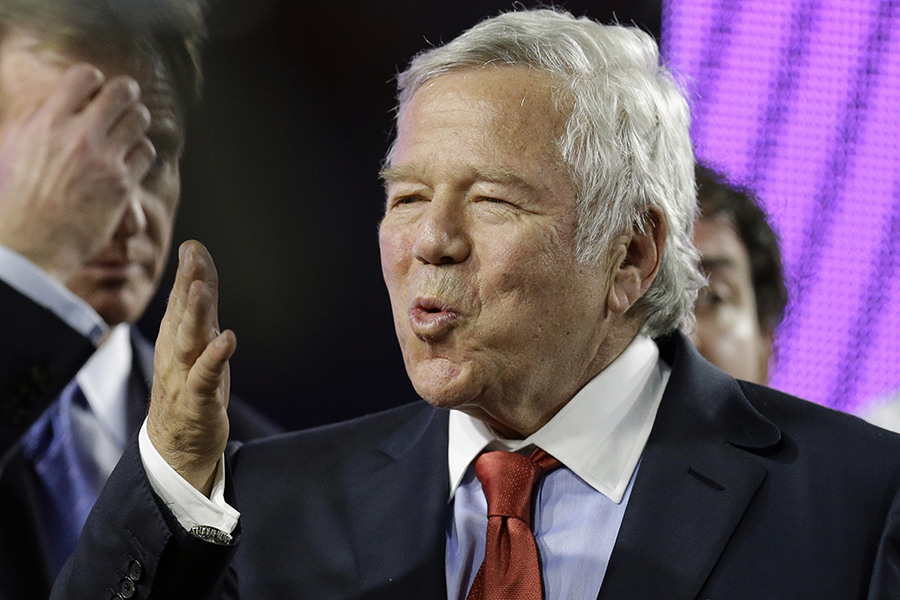 Robert Kraft has holdings in an offshore company that could be used to skirt U.S. taxes, the leaked Paradise Papers reveal.

The Guardian reports that the Patriots owner is one of several American sports executives with ties to tax havens like Bermuda, where the firm Kraft owns is located. The Paradise Papers contain more than 13 million files spanning 19 offshore locales and provide insight into the financial lives of some of the richest people on Earth. Bermuda is a popular tax haven because it imposes no income, capital gains, or estate taxes. According to the Guardian, in exchange for an annual fee, the company—which a June 2012 file lists Kraft as the sole owner of—paid no taxes on its incomes, profits, or dividends.

A Kraft spokesman told the Guardian that the company, though seemingly nefarious, was “not organized or maintained for any reason other than to facilitate doing business in any particular location and decisions are not income tax motivated.” Must have just been an added bonus.

Kraft was not the only Boston-based owner identified in the Paradise Papers. The Guardian reports Celtics co-owner Steve Pagliuca was pegged to Virgin Voyages, a privately held cruise line incorporated in Bermuda in 2014. Pagliuca was listed as one of six directors of the company, and a Virgin Voyages spokesman told the Guardian that nothing out of the ordinary is going on there.