Shiva Ayyadurai Is Running for Senate as an Independent

He says Republicans have rejected him, and that he doesn't need their help to defeat Elizabeth Warren. 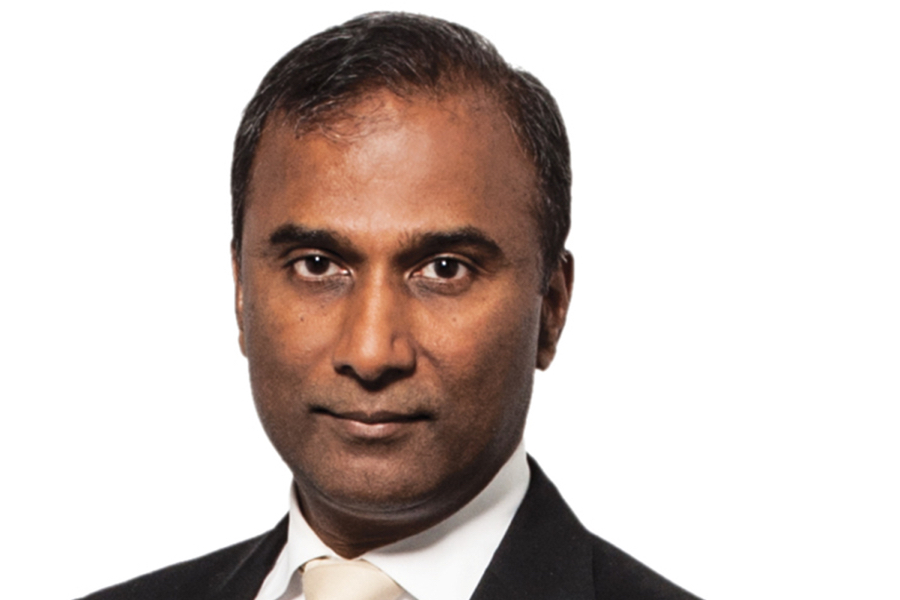 Photo by Toan Trinh for “Shiva Ayyadurai: The Shock Candidate.”

Shiva Ayyadurai, the Cambridge entrepreneur and unconventional Massachusetts Senate candidate, will no longer be running as a Republican in his bid to unseat Elizabeth Warren. Instead, he’s announcing, he will run as an independent.

After nine months of campaigning around the state in a modified school bus, sharing memes mocking Warren’s past claims of Native American ancestry, speaking at the “Free Speech” rally on Boston Common, and being feted on Fox News and InfoWars, he’s decided that the two-party system is not for him.

“The reality is, the Republicans in Massachusetts are irrelevant and they’re in collusion with the Democrats,” Ayyadurai said in an interview, adding, “The way I look at the world is establishment versus change agents. The establishment is those people who want to keep things the way they are. Change agents are people like me.”

He planned to make a formal announcement on Saturday at the Best Western Royal Plaza Hotel in Marlborough.

The Republican party, Ayyadurai says, has not supported him. After he launched his campaign, he says, “No one even called me.”

Ayyadurai says he’s come to believe that the local branch of the party is run by “racists,” that his Republican opponents are con artists looking to advance their careers, and that the party plans to lose the race. “They do not want to beat Warren,” he says. Moreover, he says, he doesn’t trust MassGOP not to “rig” the system, pointing to the party’s dust-up in 2014 with Tea Party candidate Mark Fisher, who accused it of conspiring against him at the state convention.

But Ayyadurai considers himself the “leader” among the Republicans vying for Warren’s job, pointing to his nearly 50,000 Twitter followers and 40,000 likes on Facebook, as well as the excitement he’s seen at campaign events around the state, including a standing ovation he received from the Cape Cod Republican Club. And he thinks the shock value of his campaign—a slogan he deploys frequently is that “only a REAL INDIAN can defeat THE FAKE INDIAN,” usually beside a photo of Warren in a headdress—has helped the party.

ONLY a REAL INDIAN can defeat THE FAKE INDIAN. Kindly donate $5, $25 or $100 at https://t.co/BKH4CvPRbS to support #SHIVA4SENATE. pic.twitter.com/BiW9ADgCcw

The #FakeIndian @SenWarren VOTED, “YEA,” IN FAVOR of the Monsanto Protection Act. And, she wants to Fight for the Small Guy? pic.twitter.com/oIxyxQJdnJ

“They need me, if anything, to make this race relevant, because the three people that they have are frankly irrelevant,” he says of his highest-profile opponents. “I gave the Republicans—it was frankly a gift I gave them. And I’m not gonna give it to them anymore. They don’t deserve me.”

His decision probably shouldn’t come as much of a surprise. He has long criticized the two-party system and argued that both Democrats and Republicans are more or less the same. Lately, he’s been distributing fliers and T-shirts that feature the face of a cartoon demon, whose horns have been replaced with both an elephant and a donkey. “The establishment is one,” it reads. “Democrats & Republicans profit from War & Sickness.”

Ayyadurai has never run for public office, and despite high-profile legal battles with the websites Gawker and TechDirt over his claim to have invented email at age 14, he is far from a household name. A WBUR poll in June found 86 percent of voters had never heard of him. That same poll found that in a head-to-head race against Elizabeth Warren, he would garner 25 percent of the vote. Diehl, the poll found, would get 29 percent.

He gained some notoriety after appearing with the 40 or so demonstrators who held a “Free Speech” rally in Boston Common, which attracted an estimated 40,000 counter-protesters after critics said its organizers invited speakers with extreme views on race and gender and provided a platform for hateful speech. Video from the event shows Ayyadurai giving a brief talk about “love” and genetically modified food in front of a poster reading “black lives do matter.” He has since pushed back on characterizations of the rally’s participants as white supremacists. This week, a lawyer for Ayyadurai sent a letter to Boston Mayor Marty Walsh threatening legal action over the city’s handling of the event and asking for a public apology from the mayor for “mischaracterizing” its speakers.

Meanwhile, the press hasn’t helped Ayyadurai get his name out there, he says. He believes early coverage of the 2018 election has either ignored his campaign or used dismissive language to describe it. He singled out a wire service story that ran on WBUR’s website that described him as a candidate who “is also running” and did not link to his website, as it had for other candidates. He lashed out at the reporter who wrote it, calling him a “white supremacist,” and wrote on Twitter that WBUR is “part of N****r Plantation Radio who loves to keep ‘darkies’ like me on the plantation.” He adds, “But this homey don’t play that game.”

Btw @wbur is part of N****r Plantation Radio @NPR who loves to keep “darkies” like me on the plantation. But this homey don’t play that game