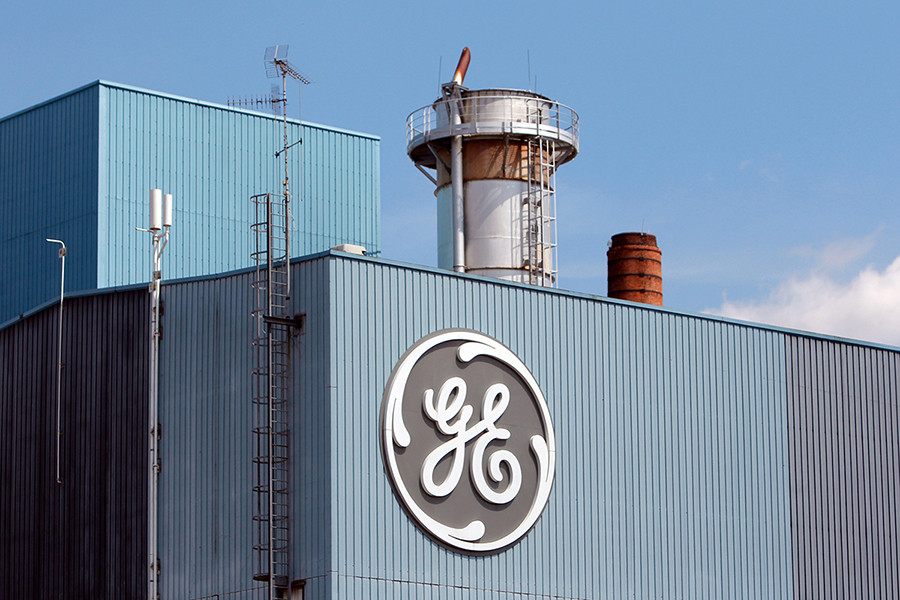 As many as one-in-four corporate-level General Electric employees could lose their jobs, the company announced Monday. It is unclear how much the Boston office will be affected

Layoff rumors have been swirling for months, and though GE initially planned to bring 800 employees to its Boston headquarters, only 250 people work out of the temporary office now, according to the Boston Business Journal.

In addition to the staffing announcement, GE CEO John Flannery told shareholders that he aims to drop $20 billion of the conglomerate’s assets in the next two years. The company will focus on aviation, power, and health care in an effort to turn around a stumbling financial performance, Reuters reports.

To do so, Flannery said he is looking to sell off specific divisions of the company, including Current, according to the Business Journal. The high-efficiency lighting startup, which employs 50 people in Boston, came to the Hub in 2015 and marked GE’s first foray into the city.

Current represents roughly $1 billion in revenue from various GE branches including energy storage and electric vehicles. Jeff Caywood, a GE spokesman, told the Business Journal in an email that the company wants to sell the division to “a buyer that can help Current continue progressing on its growth journey.”

According to Reuters, GE stock “has effectively been dead money since September 2001” and the company’s shares fell to their lowest valuation in more than five years in the midst of the announcement.