Brookline Is Ditching the Name “Selectmen,” Now Has a “Select Board”

The term was unfair to female members, critics said. 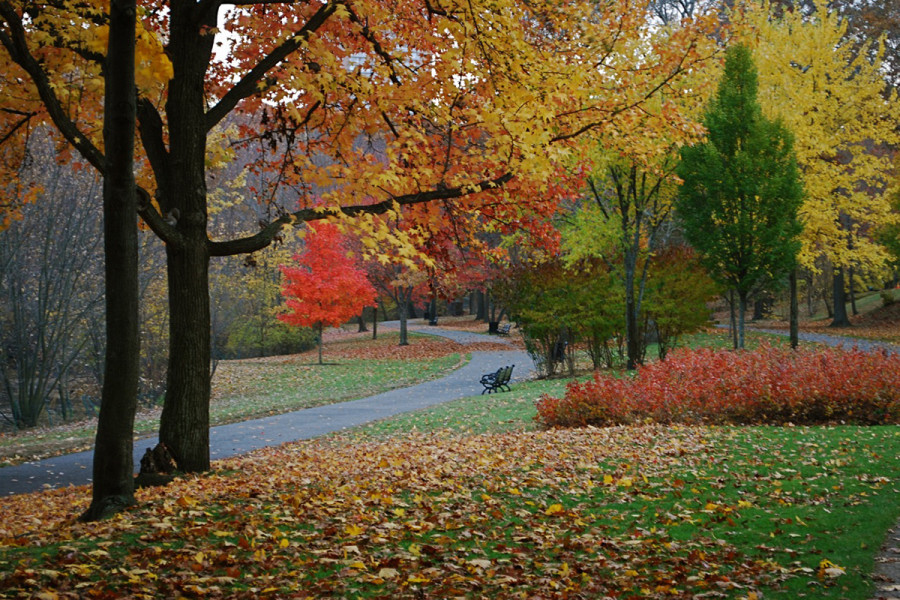 What’s in a name? According to Brookline, an unnecessary “men.”

Brookline’s town meeting on Tuesday voted to ditch the term “Board of Selectmen” to describe the town’s highest-ranking elected officials, in favor of “Select Board,” citing the impact the old title had on perceptions of who can and can’t be a local leader.

The decision, said Heather Hamilton, who iss a member of that  five-member board, “is crucial to the future of the Select Board because language matters,” according to the Brookline Tab.

A separate symbolic proposal had been made to change the group’s name to “Board of Selectwomen.”

In towns around Massachusetts that aren’t scrapping the ancient town meeting form of government altogether, day-to-day operations are typically run by a “town manager” who is overseen by a handful of elected officials called “selectmen.” The men and women who hold that role are known as “selectmen,” no matter their gender. Critics say the term is awkward or worse for female members, that it no longer reflects the diversity of the boards, and that it sends a discouraging signal to women who might consider running for the positions. Newton renamed its “Board of Aldermen” a “City Council” in 2015 for those reasons. Southwick renamed its “Board of Selectmen” last year.

The proposal in Brookline, which also requires the town to use gender-neutral language in official documents, came in a “warrant article” from Alex Coleman, a member of the town’s diversity commission, who wrote that, “There is ever growing awareness that language really does make a difference when it comes to inclusion, appreciation for the benefits of diversity, and sending a message of welcome to all members of the Brookline community, particularly those in protected classes.”

This Warrant Article is intended to further implement and model the Town’s commitment to inclusion and diversity particularly with respect to Brookline Protected Classes by using gender-neutral language. There is ever growing awareness that language really does make a difference when it comes to inclusion, appreciation for the benefits of diversity, and sending a message of welcome to all members of the Brookline community, particularly those in protected classes. The Office of and Commission for Diversity, Inclusion, and Community Relations has increasingly adopted the practice of using gender-neutral language. Sex, gender, gender identity, and gender expression are not binary. There are language conventions that we have used that are now outdated and counterproductive. This warrant article is intended to reflect our current awareness of the importance of language and the nature and value of inclusivity that gender-neutral language helps promote.