A Transgender Woman is Suing the Massachusetts Department of Correction

She is incarcerated in a male correctional facility in Norfolk and wants to be transferred to a female prison in Framingham. 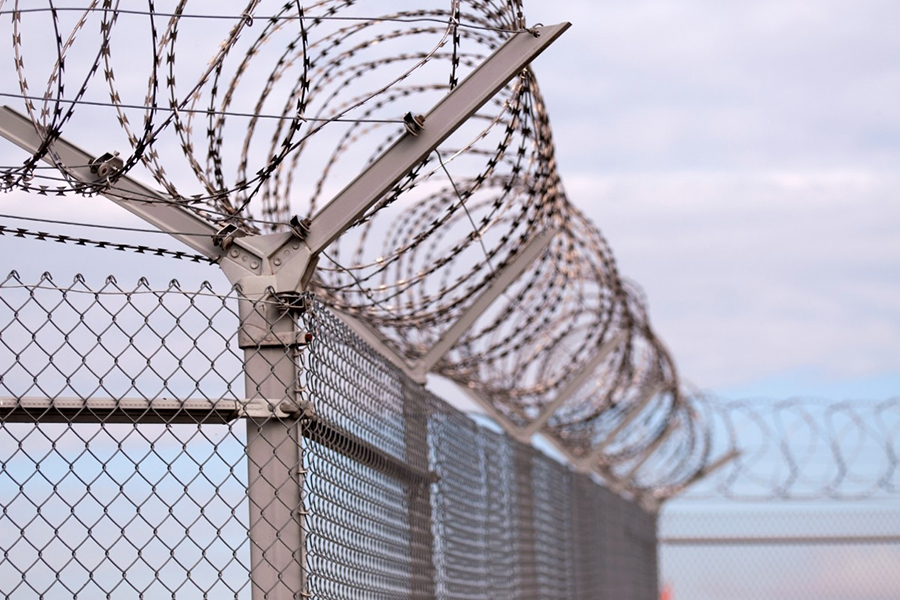 A transgender woman is suing the Massachusetts Department of Correction after being assigned to an all-male prison and allegedly enduring harassment by her fellow inmates.

The woman, whose name is not disclosed in the lawsuit, has received hormone therapy for almost 40 years and is incarcerated at a men’s facility in Norfolk, the Boston Globe reports.

She is serving a three-to-four-year sentence for a non-violent drug offense and reported to prison in October 2016. The lawsuit requests the inmate be transferred to a women’s prison in Framingham and that she be treated as a woman by prison officials and guards, according to Reuters.

The suit is pioneering, and if successful, she could become the first transgender woman incarcerated with other female prisoners in the state, Jennifer Levi, director of the Transgender Rights Project at GLBTQ Legal Advocates & Defenders, told the Globe.

The U.S. Justice Department’s transgender offender manual stipulates placement of transgender or intersex inmates be done on a case-by-case basis to ensure safety. However, the Globe reports that most states, Massachusetts among them, assign transgender inmates based on their anatomy, not their gender identity.

“In 2017, it is a total shame that this state—with so much broader policy recognizing the humanity of transgender people—doesn’t recognize that humanity in our correction system,” Levi told the Globe. “They’re serving time for underlying offenses, but they’re not supposed to be punished for being transgender. That’s wrong.”

A growing body of research reflects the added challenges transgender inmates face in prison. A 2015 academic review showed that though more states are providing guidelines for transgender offenders, policy application has a long way to go, and some states are not keeping up. Another paper indicated that transgender inmates must combat discrimination while incarcerated, and nearly 40 percent of transgender inmates reported being sexually victimized between 2011 and 2012, according to a Bureau of Justice Statistics survey.

Levi told Reuters that between 50 and 60 transgender women are in Massachusetts prisons; the Bureau of Justice Statistics indicates there are around 3,200 transgender inmates nationwide.