Isn't that what you really want to know? 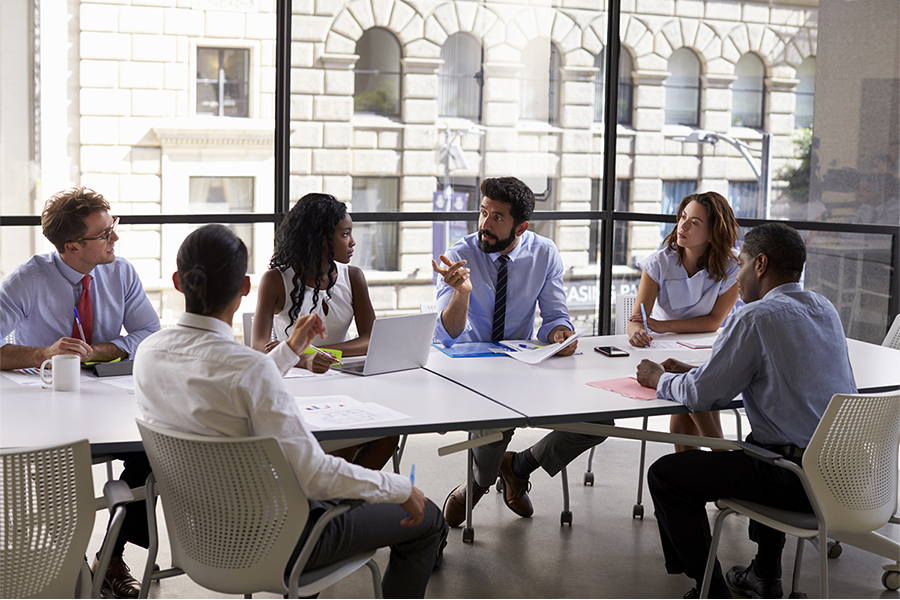 The best thing about having a list of winners is that there are losers, too. And, in some cases, losers even amongst the winners, which is even better. Yesterday, the Boston Globe published their list of the 125 absolute top places to work in Massachusetts. It’s an honor, no doubt, to be included, and you can almost hear the sound of ambitious young professionals all over the city sharpening their résumés and preparing to shove off from their lesser, un-listed employers. But for the casual observer, who may be looking at the list more for sport than professional advancement, the best part of this list is the fact that it also lets you sort the lists (there are four, divided by company size from “largest” to “small”) by who rose and who fell—a winners and losers subset for a list of winners. Because that’s what we really wanted to know.

So who gained and who lost? Let the games begin!

To prove that we’re not gawking at this out of pure schadenfreude—that’s just not the kind of people we are—let’s start with the winning winners, who clawed their way up to become the most supportive, rewarding, generally-blissed out places to spend your waking hours in exchange for money and health insurance. Congrats! You’re all wonderful. But the best are:

EF Education First, the Cambridge-based company that specializes in language immersion and educational travel, didn’t even make the list last year, but rocketed to number one for 2017.

Also noteworthy: Vertex Pharmaceuticals, which climbed from 14th to 7th.

ALKU, an Andover-based consulting company, was another new entrant to debut at no. 1.

ACORIO, a Boston-based software consultancy, was another new addition to the list this year to come in on top. Now don’t get too comfortable.

Now that that’s out of the way, in which offices across the state did the glow of contentment dim? What company’s drones woke up this morning feeling a touch less smug for reasons that they couldn’t quite place until they checked out the Globe during their morning commute? More than a few companies from last year’s list were left off entirely, a shame so great I won’t bother to twist the knife here. But here are the highlights of who lost a step in the last year:

Bright Horizons Family Solutions, of Watertown. Nothing hurts quite like losing the top spot. The childcare behemoth slipped from 1st to 6th.

Big Night Entertainment Group, the Boston-based hospitality company, was also booted from the place of pride, falling from 1st to 6th. At least they have should have booze on hand to soften the blow.

Also noteworthy: Whitinsville’s ERA Key Realty Services was also kicked off the podium, slipping from silver medalist to 5th, which maybe comes with a nice note or ribbon or something.

Also noteworthy: The two and three spots also fell. KAYAK Software Corp. fell from 2nd place to 17th, and RE/Max Leading Edge, of Winchester, slunk from 3rd down to 9th.

Addgene, a Cambridge biotech company, fell from 1st to 6th (and yes, this trend is getting eerie).

You all might want to consider really springing for nice holiday parties.

Where did these rankings come from? As the Globe explains, “more than 75,000 workers at 334 companies around the state completed anonymous surveys,” which covered everything from job satisfaction to management and more. The survey results were weighted so more positive responses pushed companies further up the rankings. That means that for some that ranked lower this year than last, their employees might not have been less happy, per se, but other companies’ employees just happened to be much happier. For others, well, maybe the magic just wasn’t there this year.

Anyway, you should really go read the whole list. If you’re looking for a new gig, maybe wait until you get home though, okay? And if you just can’t help yourself, maybe that means you’re more ready for a job change than you think.