A Body Was Found in Boston’s Fort Point Channel

Firefighters recovered it this morning. 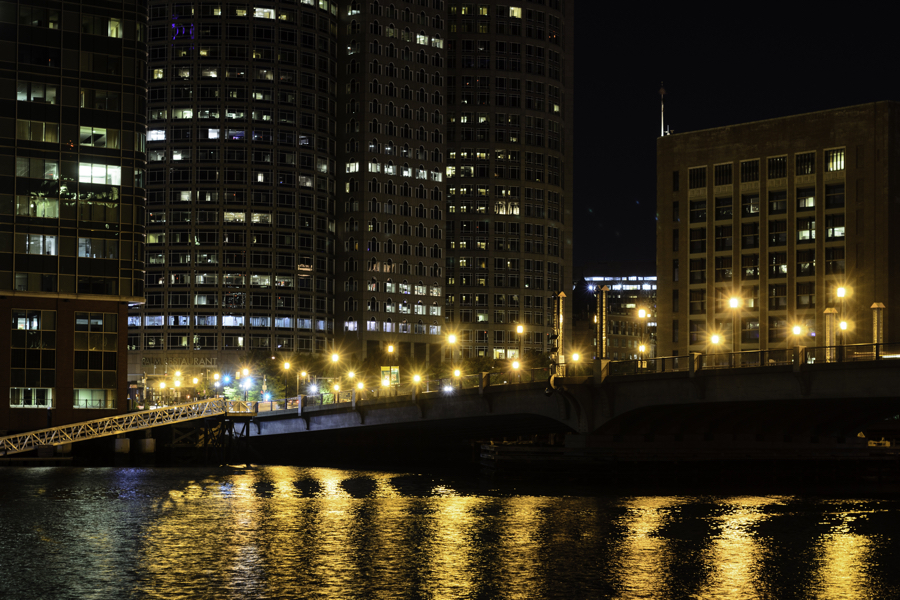 Boston authorities have confirmed a body was found in the Fort Point Channel Tuesday morning near Binford Street Park in South Boston.

Details were scarce in the morning, but the Boston Police Department says it was alerted about the body at around 7:30 a.m. The body has since been recovered in the area of 45 Binford Street, police say.

Photos from bystanders show first responders scanning the channel as part of an extensive search.

@7News #BreakingNews Police and fire have been searching in the Fort Point Channel for the last hour pic.twitter.com/vWuTdYVmCD

Near Gillette in South Boston. Police and fire boats in the channel. Not sure what’s going on. Area partly blocked off. pic.twitter.com/SRHff4ysPh

Police have not provided a description of the body, nor have they said whether foul play is suspected. An investigation is underway.