Boston’s Weather Is Changing Your Personality

A new study indicates people who grow up in colder climates are likely to be less friendly. 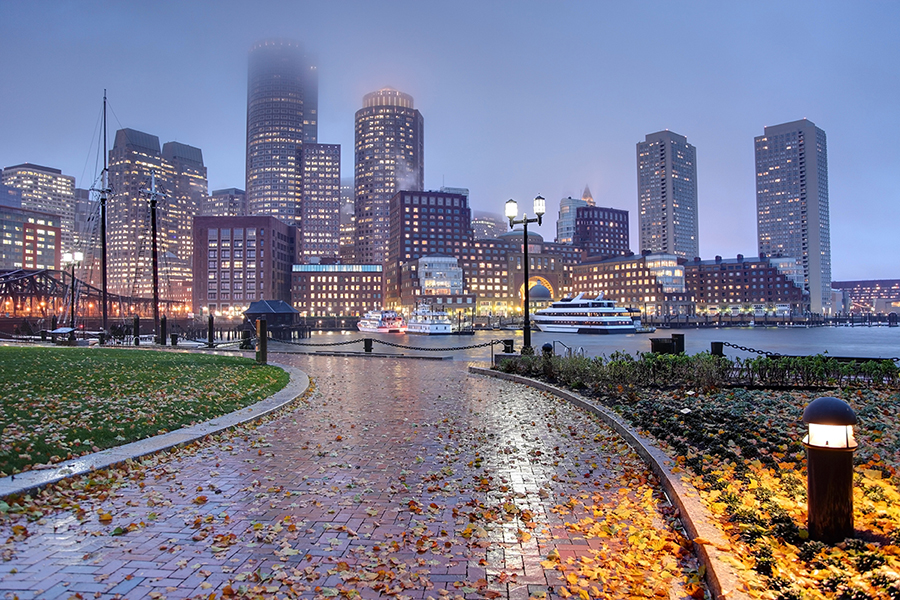 Boston’s weather is scientifically proven to turn you into a grouch.

According to a study published by Nature on Monday, the climate you grow up in has an effect on disposition and personality, so all other things being equal, Californians are friendlier than New Englanders solely because of weather.

Sure, it could be other things getting us down, like how none of us can afford the rent around here, the commuter rail breaks down more than any other system in the country, and the Seaport may literally fall into the sea someday. But chilly personalities are also associated with actual chill, the scientists found, and people who grow up in more extreme weather circumstances are predisposed to be emotionally unstable, closed off, and fussy.

According to the study, the most comfortable temperatures for humans is around 72 degrees, and in places where the average deviates from that mark—like in Boston, where the mean temperature was a toasty 53.4 degrees in 2016—people are likely to be less conscientious and agreeable. In more temperate areas, kids are encouraged to explore the great outdoors, the scientists wrote, and playing together outside seems to influence personality.

But really, that’s okay. There are a ton of benefits to not being friendly: Complaining is more than a sport, it’s an art form; wearing a grumpy look on your face makes it less likely that someone will dare to sit near you on public transit; and not having to converse with other people means there’s more time to think about things like, oh, I don’t know, the nation’s best public schools, most popular governor, and most innovative startup culture.

So joke’s on you, San Diego. While you’re over there surfing with your Instagram-worthy crew of sun-kissed, emotionally stable pals, we’ll be here, tucked under three layers of socks, crabby and satisfied. The sunny side is overrated anyway.