Go to Wahlburgers to “Eat Like a Southie,” California Paper Says

Why does this keep happening? 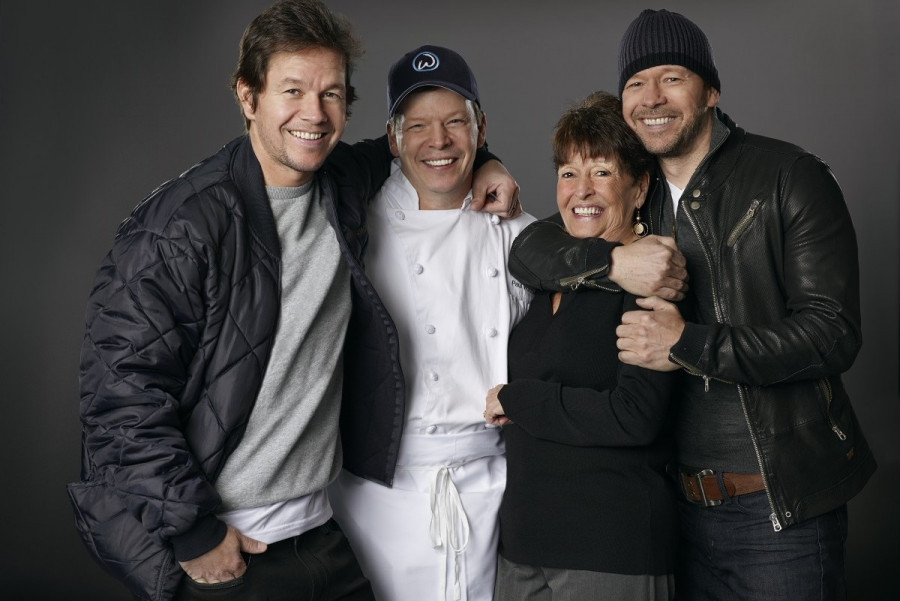 If you’re a true “Southie,” then you exist, as all “Southies” do, solely in the pages of newspapers in other cities.

I know this, you know this, and Donnie Wahlberg does, too. So why do we need to be reminded that “Southie” is a neighborhood and not a name for a person from that place? Because another publication has done it again, this time California’s Mercury News in the heart of Silicon Valley. Marking the Californian debut of the Wahlberg’s burger chain, Wahlburgers, the News told its readers that the Boston family’s restaurant was the place to go to “eat like a Southie.”

“The childhood dinner favorites of Donnie and Mark Wahlberg have finally hit the West Coast,” the story reads. “The dishes are nostalgic throwbacks to the family’s roots in working-class Dorchester, south of Boston.”

Not only are the Wahlberg’s “Southies,” they’re “Southies” from Dorchester. Got it.

The outraged reactions came swiftly, including from Donnie himself, who tweeted that “calling one ‘a Southie’ is akin to calling one ‘A Palo Alto.”

Calling one “A Southie” is akin to calling one “A Palo Alto”. Wahlberg’s aren’t from Southie. We love Southie, our late fathers last residence was in Southie (rest his soul), but we’re from Dorchester. Which doesn’t make us Dorchesters. Hope this helps.

Come on! This is wrong on so many levels! No one eats like “a Southie!” And The Wahlbergs are from Dot! Ghesh! https://t.co/PkGWPcVNLA

To give credit where it’s due, it does in fact include a note about the correct way to pronounce frappe (“frap,” it says). But that of course doesn’t undo the misapplied “Southie,” which for some reason keeps rearing its head in feature stories written outside New England.

The New York Times in April trotted out the term in a profile of Barbara Lynch that in an early version referred to the South Boston chef as “a fierce Southie.” Facing criticism from locals, the reporter doubled down, saying she talked to Lynch, and that Lynch referred to herself as a “Southie.” Lynch insists she did not. The story now refers to her as “a fierce daughter of Southie.”

The Simpsons did it, too.

These days, you have to keep your guard up for rogue Boston nicknames, which inexplicably keep appearing. Like when a guidebook called Dorchester “The Chest.” Or when South Boston was dubbed “SoBo,” another Times gaffe.

Please stop this forever, thanks.

Update: The Mercury News is aware of its mistake and has apologized. The story has also been amended to read, “How to eat like you come from Southie.” Whatever that means.