The group claims a Massachusetts law that bars secret recordings is unconstitutional. 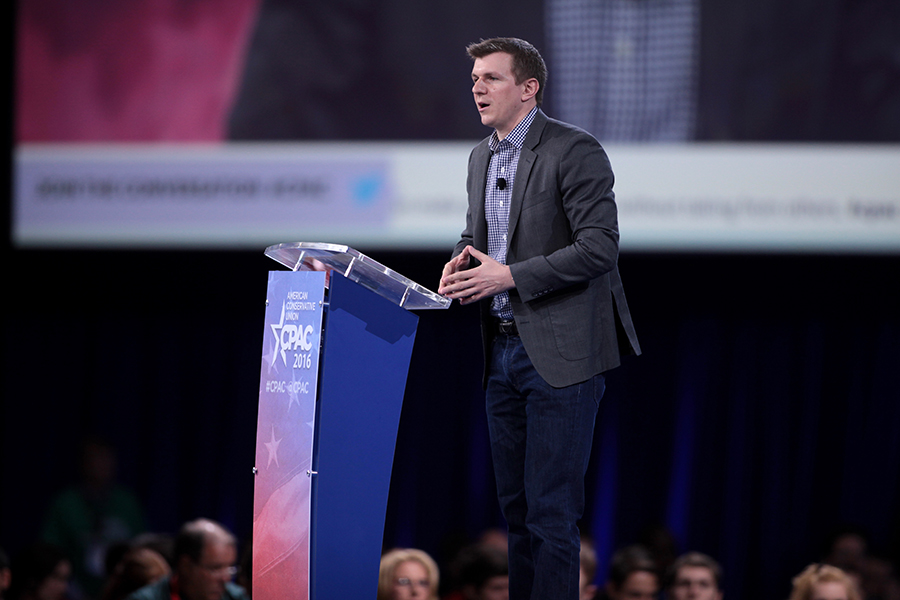 Like a game of whack-a-mole, Project Veritas suddenly seems to be popping up everywhere.

The right-wing group, which grabbed headlines this week after a failed attempt to pull a fast one on the Washington Post, is suing Suffolk District Attorney Daniel F. Conley over a state privacy law. The Boston Globe reports that the Project Veritas Action Fund, which relies on underhanded tactics to investigate supposed corruption, filed suit in 2016, claiming a state law banning people from secretly recording each other is unconstitutional.

Massachusetts is one of roughly a dozen states with some sort of “two-party consent” law, and it is currently illegal to tape someone without them giving you the go-ahead to do so. The law is one of the most restrictive in the country, and those who break it could face up to five years in prison.

The group argues that Massachusetts law stymies its First Amendment rights and curtails “the sole method through which PVA is able to uncover newsworthy matters.” According to court documents, Project Veritas is interested in investigating landlords in Boston, Beacon Hill lawmakers’ stances on immigration policy, and “the public controversy over ‘sanctuary cities.’”

In papers filed in response to the lawsuit, Assistant Attorney General Eric Haskell, who is representing Conley, defended the law as “significant to both public employees and the private citizens who interact with them.”

On Monday, the Post reported that a woman affiliated with Project Veritas named Jaime Phillips tried to deceive reporters in an apparent effort to discredit and embarrass the paper. Phillips reached out to Post journalists with a story about having sexual relations with Roy Moore, the Republican candidate for Senate in Alabama. But the paper did not fall for it and instead brought to light Phillips’—and by extension Project Veritas’—dubious tactics.

James O’Keefe, who founded Project Veritas, is no stranger to scandal. He has repeatedly edited the videos and audio files he secretly records to portray a deceptive narrative. He used the tactic in 2009 against the advocacy organization ACORN and in 2011 against NPR. He was also arrested in 2010 for entering then-Senator Mary Landrieu’s office under false pretenses.