Eversource Energy Gets Approval for Rate Hikes Across Massachusetts

The Massachusetts Department of Public Utilities gave the power provider the go-ahead to collect over $36 million more from customers in the state. 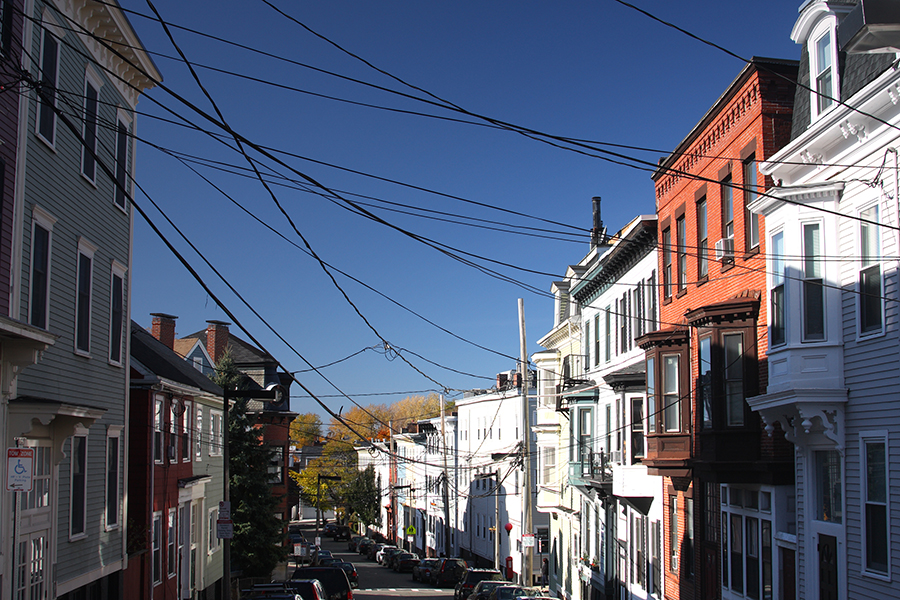 Your electric bill is probably going to go up, and not just because those Christmas lights are sucking up extra power.

The state Department of Public Utilities approved a rate increase for the 1.4 million Eversource Energy customers in Massachusetts. Residents in the eastern part of the state will pony up an extra $12 million, while those farther west will account for at least $24 million more as a result of the change, according to the Boston Globe.

Though the increase seems astronomical, it’s far smaller than the company’s initial ask, which was for approval to raise rates so high they’d collect an extra $90 million from Massachusetts customers. A company spokesperson said in a statement to the Globe that Eversource was “disappointed with the deep cuts the DPU made to [their] rate request.” Sure, $36 million could buy you the most expensive home in Boston and pay the salaries of Dustin Pedroia and Jackie Bradley Jr., but that’s just chump change if you’re Eversource.

Attorney General Maura Healey slammed the department’s decision to the Globe, saying that in allowing the hike, DPU prioritized “unjustified corporate profits over Eversource’s 1.4 million customers.” In other words, no one is happy about this: Eversource thinks it’s too low, Healey thinks it’s too high, and we’re just going to assume none of their customers are going to be thrilled about it. More concrete estimates of how this will affect everyone are supposed to be out before the end of the year.

The increase is the first time Eversource or its predecessors has changed rates since 2005 in eastern Massachusetts, and the first time since 2010 in the western part of the state, the Globe reports. The rate hikes will kick in on January 1, according to Fox 25 Boston.