This is officially a New England/Buffalo tradition now. 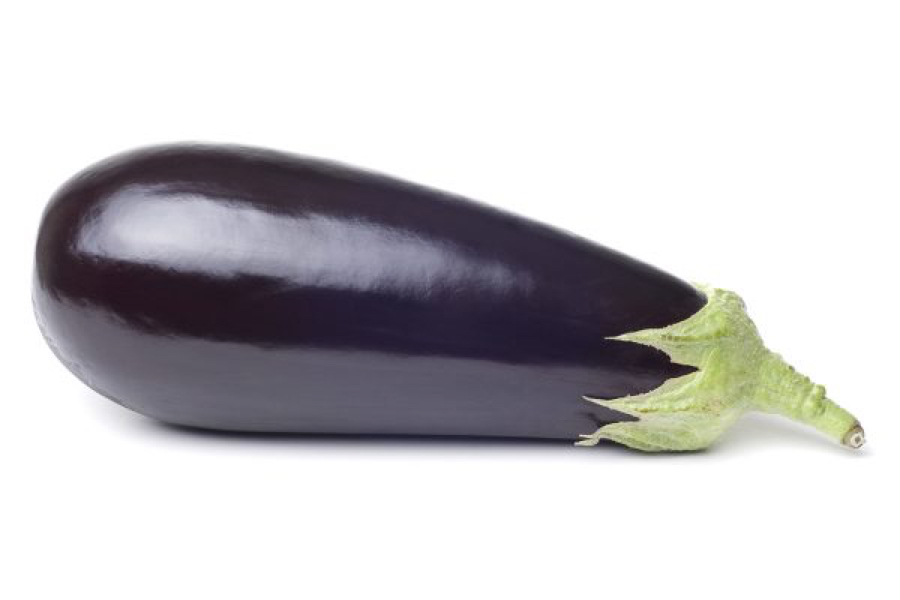 The tradition goes like this: The Buffalo Bills lose predictably to the Pats, and in an act of what must be frustration, they launch a sex toy onto the turf.

The apparent dildo-flinging required the attention both of the police and hazardous materials experts after it was kicked off the field, reports ESPN’s Mike Rodak.

The Haz Mat crew appeared to wrap the cylindrical, beige-colored object in a towel before leaving for the tunnel. https://t.co/TIu7gQKOLr

It’s not clear who was responsible for the prank.

It was a sequel to a similar incident when the Bills faced the Pats last season. “Only in Buffalo,” Brady said at the time (Gronk suggested the sex toy “was for the Bills“). We had some theories about it as well.

Maybe it’s funny to you, depending on your sense of humor. But let’s not forget the ingenuity of the Red Wings fan who flung an octopus onto the ice at a Bruins game last year. The Red Wings fan, who was arrested, said he smuggled the thawed-out sea creature into the TD Garden by Saran-wrapping it to his thigh.