The BU Biolab Will Work With the Most Dangerous Microbes on Earth, Finally

Boston has conquered its fears. 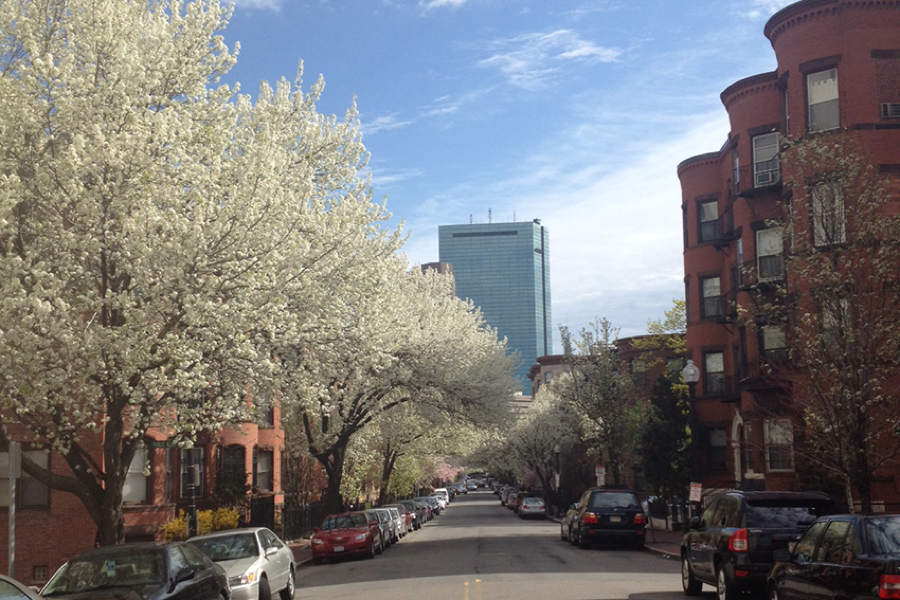 Sure, there’s plenty of good reason to be cautious about having a bevy of deadly pathogens in your backyard. And when it comes to Boston University’s plans to study the world’s most dangerous bugs in the South End—microbes like Ebola and the Marburg virus—Boston has been abundantly cautious. It’s been more than a decade now since the idea was first proposed, but now it looks like the necessary, if scary, work of the BU Biolab is finally cleared to begin.

The Boston Public Health Commission this week decided after 12 years of analysis to let researchers begin tinkering with the ultra-dangerous microbes at a research facility across the street from Boston Medical Center. The building has foot-thick walls, a state-of-the-art filtration system, is earthquake-proof, and has a safety protocol that is, well, intense. They plan to begin in 2018 looking for cures to incurable diseases, which if successful could help stop or prevent the next outbreak.

“As we have seen over the past several years, we are all vulnerable to potentially devastating infectious diseases that may have originated halfway across the globe,” says Gloria Waters, BU vice president and associate provost for research said in a statement to BU Today. “With the opening of the NEIDL’s BSL-4 lab, BU is poised to establish itself as a national leader in fighting microbial systems and infectious diseases. The work that will be carried out here will bring benefit and relief in the form of vaccines, treatments, and cures to people in Boston, the United States, and around the world.”

There had been ample critiques of the plan. Why, many asked, do the most horrifying germs on the planet have to be stored in the middle of a major city? Neighbors have fought back for years.

But Boston should be leading here. When the work begins, the lab will be one of fewer than a dozen in North America testing so-called Biosafety Level 4 pathogens: the baddest of the bad when it comes to infectious diseases. Good on us for helping solve the health crises of tomorrow, even if that does mean accepting the risk, however remote, of catastrophe. It’s not the only high-stakes research happening in our neck of the woods, remember. There’s MIT’s student-manned underground nuclear reactor, for one. And we haven’t been incinerated just yet.

A previous version of this article indicated that the biolab was at Boston Medical Center. It is not part of BMC; it is a BU lab.