Tom Brady Had a Very Bad Night Against the Miami Dolphins

The harshest tweets from an evening New England Patriots fans would probably like to forget. 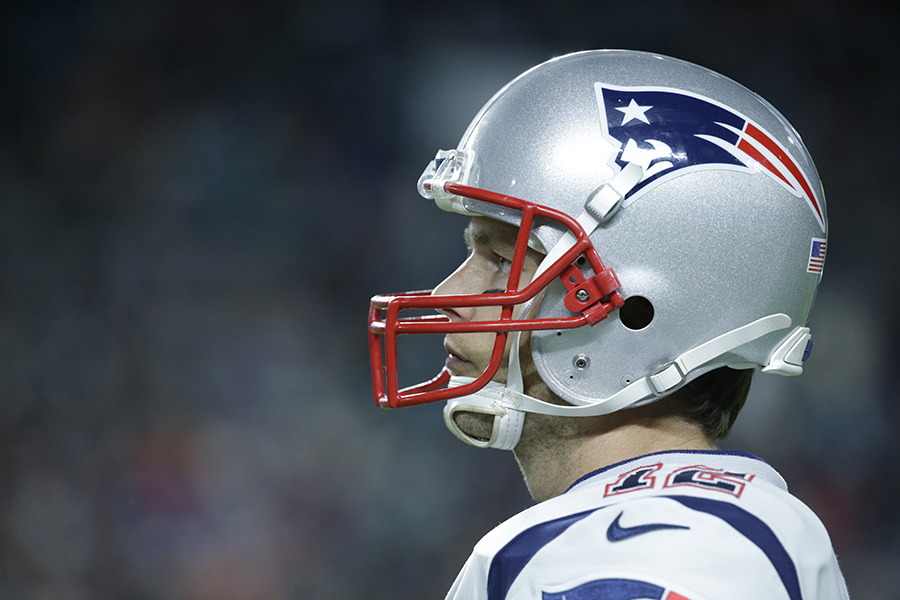 Tom Brady, born during the infant days of the Jimmy Carter administration, looked like the middle-aged man he is on Monday night against the Miami Dolphins. That he is old is not news, as the internet would love to remind you.

The 6-7 Dolphins pulled out an upset win against the division-leading Patriots, ending the team’s eight-game win streak with a performance from quarterback Jay Cutler that made him look like, well, Tom Brady.

Cutler—yes, briefly retired, chronically apathetic, anti-vaxxer Jay Cutler who couldn’t get anyone to bid on a football he signed at a charity auction in 2015 and whose most fun fact is that he is married to professional famous person and author Kristin Cavallari—out-played Brady, who was born when the price of gas was 62 cents per gallon.

The Pats lost 27-20 in Miami, and Brady, an older gentleman whom we regularly praise for playing like he’s a decade younger than he is, didn’t complete a pass until the second quarter and tossed two interceptions during the matchup.

Football fans couldn’t help but notice the GOAT’s vulnerability, and as one does having any kind of opinion in 2017, they took to Twitter to express feelings about how calendars and birthdays work:

Tom Brady has been missing a day of practice, on the injury report, aching (?) for 3 weeks. Looked it tonight. He’s 40. The end comes quickly. https://t.co/x5UJbOrU7L

Jay Cutler beating Tom Brady last night gives me hope that my steady diet of Don Julio 1942 & Popeyes will lead to me outliving all the people eating twigs and drinking kale smoothies.

Twitter is telling me that #Patriots Tom Brady is old again.

Every time Tom Brady has a bad game they’re quick to bring up his age. Dont they know that he is a vampire. The man doesn’t age

We get it, everyone: Brady is old. But that is okay, because we knew that and he is still Tom Brady, a man we forgive for all sorts of the things. Besides, remember what happened last year after people thought he looked old against the Chiefs?