Hurricane Irma and Aaron Hernandez were the second- and third-most searched terms. 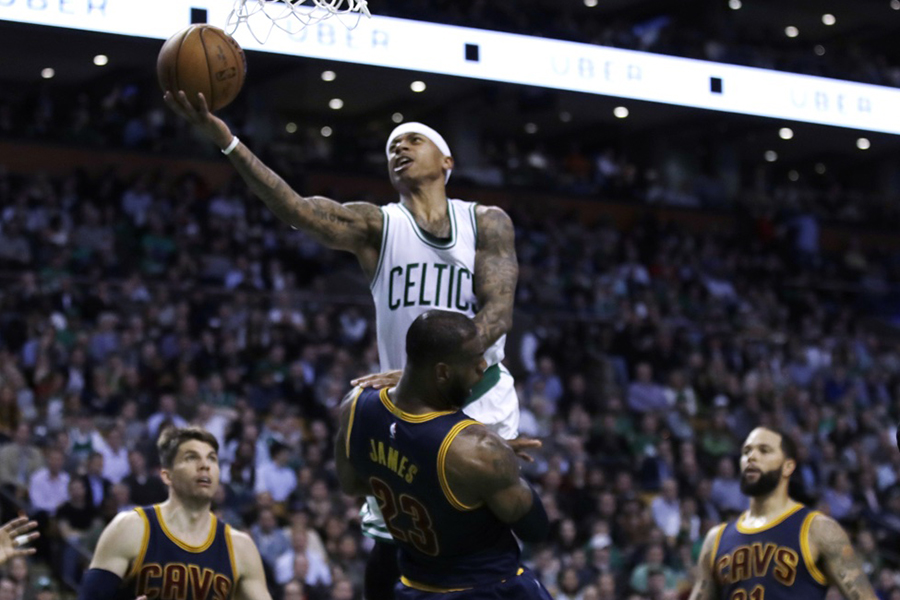 If the last thing you searched for on the internet had to do with the adventures of Brad Stevens’ squad, you’re not alone.

According to Google search data, the top trending term in Boston in 2017—a year in which the Patriots won the Super Bowl, and the Red Sox won the AL East before giving manager John Farrell the boot—was the Celtics. Of course, the team wasn’t a snooze-fest by any means this year, and perhaps the buzziness of the squad’s on- and off-court news bolstered how many people were looking for information about them. From a dramatic run to the Eastern Conference Finals and trading away Isaiah Thomas to picking up Kyrie Irving and losing Gordon Hayward to a grisly injury, there were certainly plenty of reasons to Google the C’s.

Of course, there’s more to Boston than sports (shocker that the city is more complex than balls and mascots!) and people across the Hub took to Google to learn about all sorts of other newsworthy topics. Hurricane Irma and Aaron Hernandez were the second- and third-most popular searches, respectively, and Tom Petty and the New York Yankees round out the top five.

Yes, the Yankees. Look, we just like to keep tabs on them. It’s normal.

Google also shared information on the most popular searches nationwide. Hurricane Irma, Matt Lauer, and Tom Petty were the top-three searches nationally. The Las Vegas shooting, the solar eclipse, and fidget spinners were also among the top-10 across the country. You can take a look at all of the Google data—separated into categories like athletes, protests, and dog breeds—here.