Boston will become the 60th community in Massachusetts to enact such a measure. 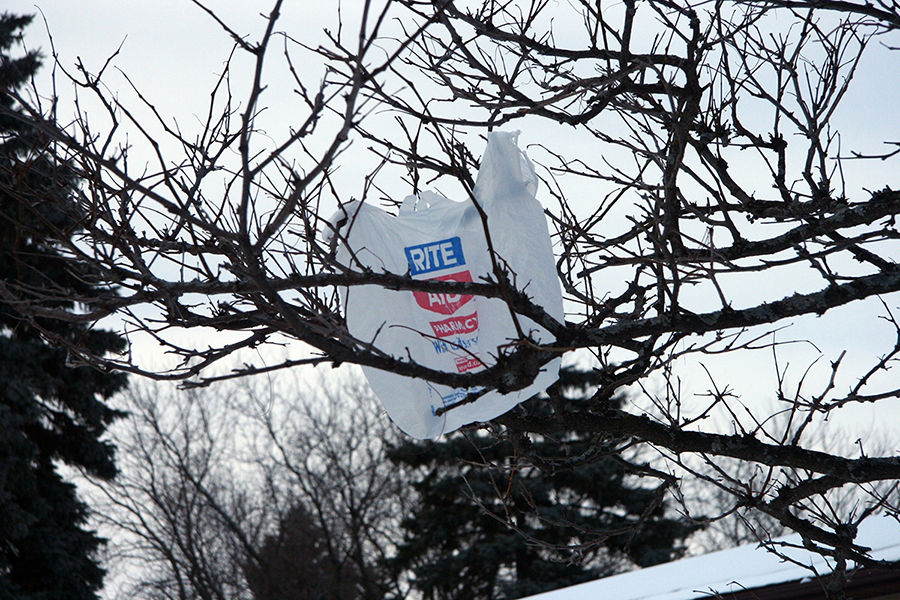 Despite expressing concerns about who will foot the bill, Mayor Marty Walsh signed a measure banning single-use bags in Boston, making the Hub the 60th community across the state to do so. In November, City Council voted unanimously in favor of the ban, which will result in a 5-cent fee for thicker bags at grocery, drug, and convenience stores.

Walsh somewhat begrudgingly ratified the measure and, according to the Boston Globe, said “in theory, it’s great for the environment.” However, the flip-side of the coin is that he said he thinks “the cost is going to be shifted over to the consumer.”

In addition to concerns about how the ban will affect lower income Bostonians, members of the industries using the bags were disappointed by the mayor’s decision. Jon Hurst, the president of the Retailers Association of Massachusetts, told the Globe the tax will alienate Boston’s visitors. “Imagine being an out-of-state tourist and going to Faneuil Hall, Quincy Market during the holiday season and having to pay for a bag. … That just sends the wrong message.”

On the other hand, environmentalists lauded the decision. In a December 7 letter signed by 85 community leaders, Mass Green Network, a grassroots advocacy group, wrote that not only will the ban not hurt disadvantaged communities, but because they “suffer disproportionately from environmental degradation,” lower income Bostonians stand to benefit most. After Walsh made the ban official, Brad Verter, the founder of Mass Green, said in a press release that the mayor’s signature signals “Boston is willing to make the sacrifice to do the right thing.”

City Councilor Matt O’Malley, who spearheaded the measure, also wrote he was “grateful” for everyone’s help in making the ban a reality.

Incredibly grateful for advocates (particularly the Dorchester @girlscouts), colleagues, and the Mayor for signing our ordinance into law. 60 never looked so good! https://t.co/jPtfcxD4fm #bospoli #mapoli #ActOnClimate

There’s no need to worry about a tax the next time you go shopping, though, as the tax won’t be implemented until December 2018. So there’s plenty of time to stock up on plastic bags ahead of the change. And, you know, collect some canvas tote bags. You can do it.