Craft breweries keep popping up across the city—but is the beer bubble about to burst? 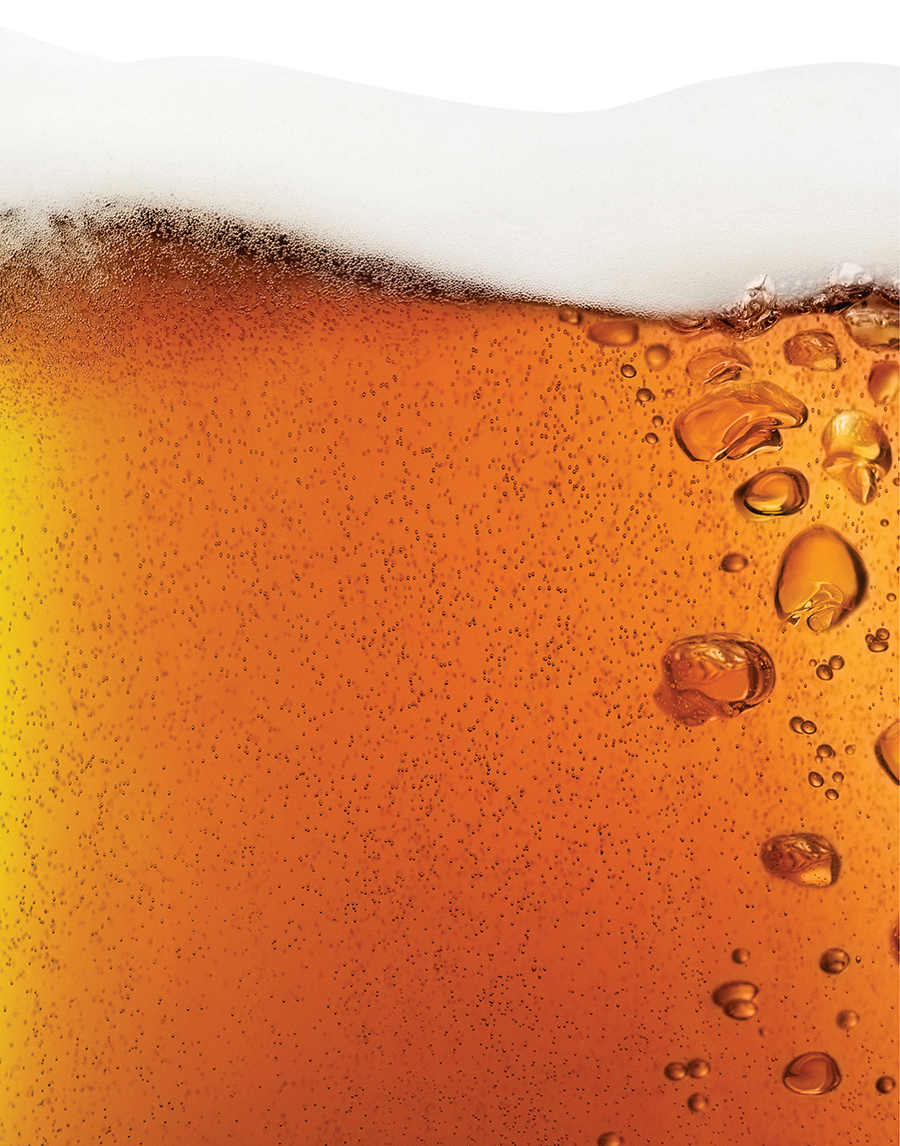 Need a beer? With new craft breweries opening nearly every month, it’s not hard to find one in this town, yet lately I feel like I’m drowning in choices. All of them—from the wildly successful Trillium and Lord Hobo to the popular Lamplighter and Night Shift, not to mention bigwigs Sam Adams and Harpoon—are starting to blend together into one giant kettle of independently made, lovingly steeped, loudmouth soup. To lend some perspective, in 2012 there were 47 breweries in Massachusetts, according to Rob Vandenabeele, cofounder of the website Mass. Brew Bros. That number has since tripled, and he predicts at least 20 more will open in the state by the end of 2018. So while I’m partial to a glass of something local, it’s hard not to wonder: Can the area really support this many breweries, or are we wetting our whistles inside a craft-beer bubble that’s about to pop?

Veteran brewers remember the 1990s and early 2000s—the “dark ages,” as Jason Taggart, of Downtown Crossing’s Democracy Brewing, calls it—when the market sputtered and hundreds of breweries across the country closed. Over the past several years, though, the craft-beer business has taken off, largely due to a cultural shift toward local, artisanal fare and away from bland, mass-market suds. As a result, local brewers are experiencing unprecedented growth and have caught the eye of investors eager to cash in. “There’s so much money chasing this right now,” says Democracy Brewing co-owner James Razsa, who says he’s already turned down close to $1 million in investment capital, choosing instead to rely on a direct public offering of shares to avoid the tech bros and VC sharks waving stacks of cash in brewers’ faces. “They all want to be the next Trillium,” he says. “That’s the bubble.”

He’s hardly the only one concerned. Harpoon has seen its sales sag, and last summer Goldman Sachs warned investors about a slowdown in craft beer’s rapid growth, singling out Jim Koch’s Boston Beer Company—the granddaddy of independent breweries—after its stock price slid for two straight years. “Everyone’s trying to ride this wave,” notes Don Smith, of Boston University’s Questrom School of Business, who says he’s seen “overbuilt or unsustainable growth” in the industry. “The market can only support so many products.”

Brewers aren’t blind to these problems, and many admit that Boston is getting a little crowded—there are only so many craft taps at bars, after all—for big and midsize regional breweries. “There are some clouds on the horizon that we need to pay attention to,” concedes Lord Hobo owner Daniel Lanigan, a rising star of craft beer. The company grew a staggering 413 percent in 2016, and then another 100 percent in 2017. The next beer maker hoping to replicate Lord Hobo’s success, though, will face stiffer competition than Lanigan ever did.

Still, Lanigan won’t call what’s happening a bubble, contending that savvy small brewers pouring beers on-site—rather than seeking to distribute on a larger scale—is a business model that will almost certainly continue to succeed. In other words, stay humble. More worrisome, he says, are amateurs who are lured into the business but don’t know how to brew a good beer. After all, he tells me, if new craft drinkers “try some bad beer, they’re gonna get turned off and go back to their regular stuff, and that’s bad for all of us.”

Despite the added competition, many local brewers insist they don’t see new operations as a threat, but as allies against the real enemy: Big Beer. As long as Boston beer drinkers keep buying craft, the reasoning goes, and new brewers keep their ambitions in check, there should be plenty of room for everyone. “Despite the fact that they’re all vying for shelf space and tap lines,” says Katie Stinchon, executive director of the state’s Craft Brewers Guild, “everyone is still pulling for each other.”

As a true believer in the juicy New England IPA, so am I. And with that, I think it’s time to head out for a beer. Something local, for sure. But which one?