According to a new WBUR poll, the number rose to one in three among women. 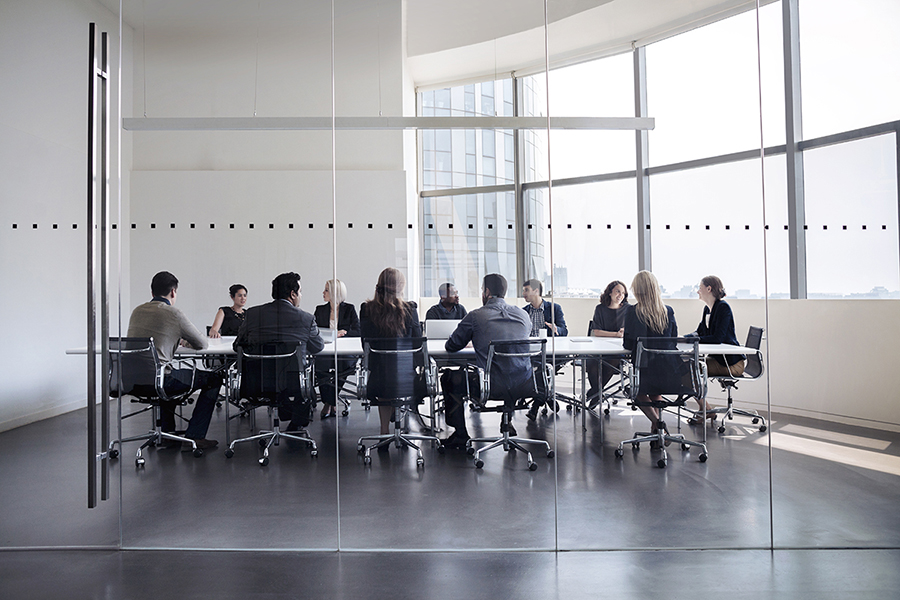 The floodgates of the #MeToo movement may have opened in Hollywood, but sexual harassment is certainly not confined to movie sets.

It happens across the country in restaurants and doctors’ offices, in state houses and newsrooms. It’s at schools and tech companies. Workplace sexual harassment is so pervasive across industries that roughly one in five Massachusetts voters reports having experienced unwanted advances at work in a new WBUR poll.

Of the 504 registered voters surveyed earlier this month, 21 percent said they had endured some type of sexual harassment while at work. But among women, the percentage is much greater: 33 percent of all female respondents said they have experienced workplace sexual harassment, and among women under 50, the number rose to 37 percent.

Several Boston enterprises—from McCormick & Schmick’s and Strega Waterfront to the Boston Globe and Berklee College of Music—have been roiled by allegations of sexual harassment and assault since November. The most high-profile Massachusetts case involves former Senate President Stan Rosenberg’s husband, Bryon Hefner, who was accused by several men of sexual harassment and assault. The State Senate opened an investigation into the allegations, and Rosenberg has taken a leave of absence from his leadership position.

Workplace gender dynamics are hardly a new conversation here. Women in the Bay State make an average of 83 cents for every dollar a man earns, and Massachusetts is in the bottom five states in terms of the growth and success of female-owned businesses since 2007.

Despite the number of heavily reported incidents in Boston and the efforts of leaders like Fidelity’s Abigail Johnson, who moved desks to be closer to her employees in an effort to curb potential harassment, few poll respondents indicated they had reconsidered their own behavior. Nine percent of voters said the “recent revelations about sexual harassment” have caused them to change their own workplace conduct, and 14 percent of people said the cultural reckoning had them rethinking past behavior toward colleagues.