The mayor later clarified the comments on Twitter, saying the city of Boston doesn't plan any changes to the rule. 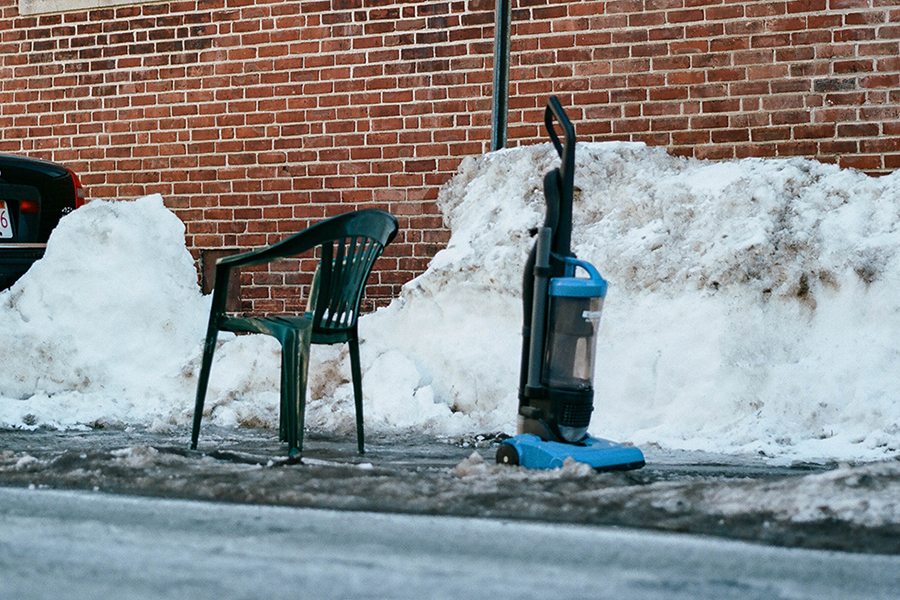 Threats are generally frowned upon, and Mayor Marty Walsh is scowling.

Since 12.6 inches of snow were dumped on Boston last week, the shovel-toting masses have gradually done the backbreaking work of digging out fire hydrants, sidewalks, and, of course, parking spaces. But a spate of less-than-neighborly threats over space savers had the mayor rethinking the way Boston deals with parking after a storm—for a couple of minutes, at least.

The jarring, threatening notes left on cars occupying spots that weren’t shoveled by their owners have become a separate element of the space saver ritual—one that Mayor Marty Walsh wishes people would stop. He told WCVB’s “On the Record” program that if the aggression continues, the space saver rule, which stipulates that you can call dibs on a shoveled-out spot for two days after a snow emergency is lifted, will be history: “The space isn’t your space, meaning that you did the work to get your car out, but … it’s a city street,” he said. “When people threaten people, if that continues to happen, we will end that rule.”

But the mayor changed his tune pretty quickly. When WCVB broke the news around 12:30, several people on social media voiced support for the rule’s elimination. However, a strong chorus of others defended the honor of space savers: After all, how dare the city strip hardworking shovelers the spot they honestly earned?

By 1:04 p.m., the mayor had clarified on Twitter that he had no plans to change the space saver program, but was “disappointed by threatening messages and notes residents [were] leaving on each other’s cars.” Walsh reiterated that the city won’t tolerate threats, which is an absurd policy to have to double down on. It’s rude to steal the parking spot someone else painstakingly shoveled, especially in a time of snow bank-limited parking, but threatening your neighbor’s physical safety isn’t exactly a great way to build community.

The space saver rule was formalized in 2005 by former Mayor Thomas Menino, but threats and arguments have consistently erupted as the vague policy crosses a deeply entrenched neighborhood tradition. And while it’s unclear what Walsh meant by “end” the rule, eliminating it in one sweep would be unlikely to fix the problem: All the policy really does is assign a timeframe for when space savers have to be honored. If you take away that rule, there’s no reason to think people would stop using them.