Sal’s Pizza in Billerica Has a “Douchebag” Problem

A standoff over a dirty word painted on a barn has no end in sight. 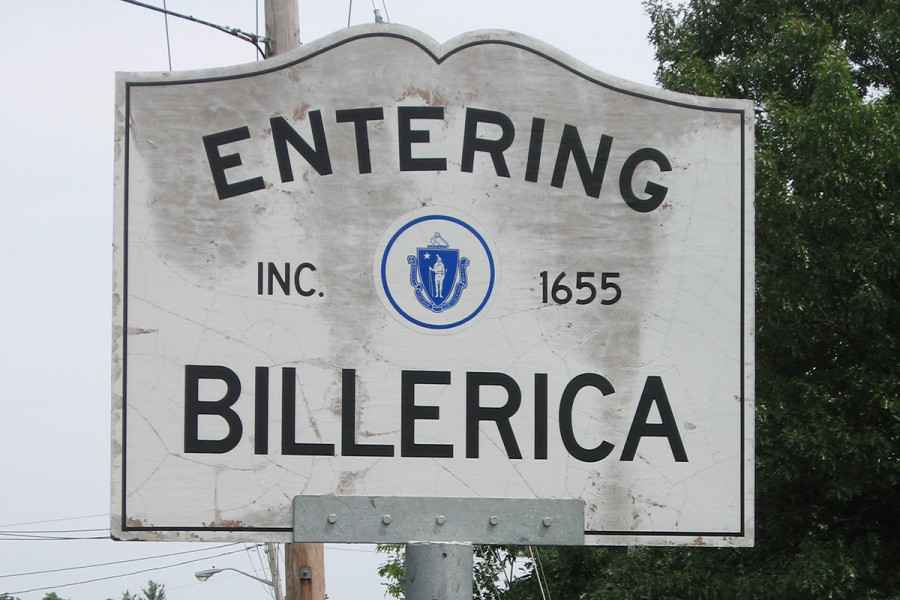 Look, you have to respect the ingenuity of this disgruntled neighbor in Billerica. Who else but this pioneer of curmudgeon-hood could dream up a protest this unique, upsetting, and impactful? Why has no one thought of this before? Why can’t we all be this willing to annoy our neighbors and everyone we’ve ever known, and test the limits of our nation’s laws protecting free speech at the same time?

I’m referring, of course, to Arthur Lynch, the man responsible for a legendary stunt that has rocked the town over his display of the word “douchebag,” which he has painted in huge letters on the side of his own barn.

When you park at Sal’s Pizza in Billerica, a provocative word greets you.

The town has urged the abutter to remove it, but he says he won’t.

“If they raise the fence, I’ll take douchebag off the house, but otherwise, I’m probably gonna add more.”

He’s done this because he is protesting the encroachment of the pizza shop that is his next-door neighbor. According to the Lowell Sun, which has chronicled this whole amazing ordeal, Lynch did not appreciate the renovation of the shop for some reason (he appears to want the fence raised, but has reportedly stopped construction workers from building it taller) and the way that he’s expressed those feelings is to make everyone look at the word “douchebag” all the time. It is apparently upsetting customers, and some parents have reported having to explain to their children what the word means.

What can Billerica do about this?

Not much, it seems. The Sun has asked the opinions of legal experts and they all say pretty much the same thing: Free speech protects Lynch’s right to showcase just about anything he wants on his home, even if it offends everyone. The only recourse would be if Sal’s, the pizza shop, could prove it was causing “economic harm,” but it’s a long shot. The good people of Billerica have no more right to stop him from scrawling “douchebag” on his siding than they do to stop him from speaking or acting like one, peaceably assembling with other douchebags, or organizing douchebaggery as an institution of faith.

That’s the First Amendment for you. Congress shall make no law respecting the abridging the freedom of speech, and all the douchebags protected therein.