The company, which runs service to the Cape and Islands, decided to turn the channel to non- cable news programming. 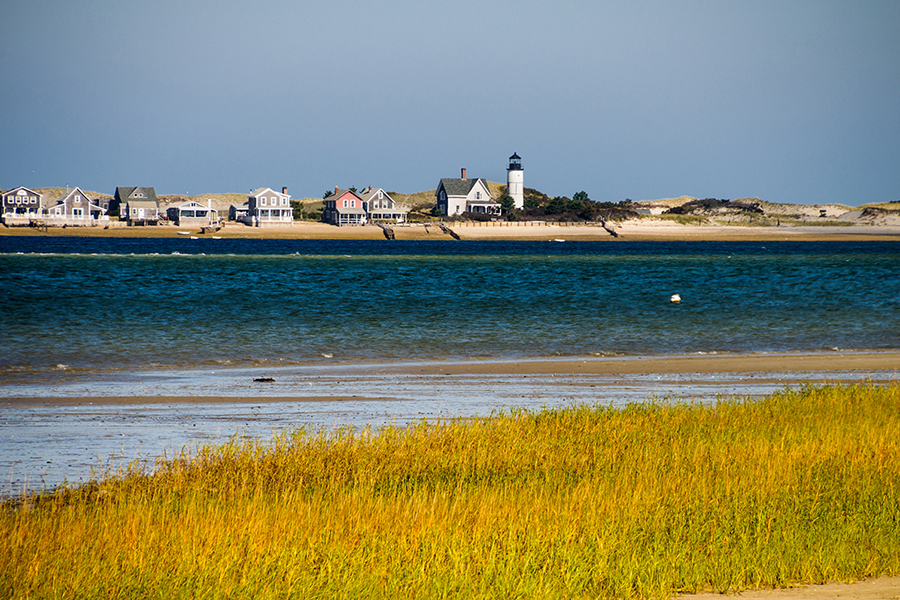 CNN blares through terminals at airports; MSNBC is permanently plastered across doctors’ office’s televisions; Fox is front-and-center in hotel lobbies. The news is everywhere, but the Steamship Authority wants to give you a little break from it on your way to the Vineyard.

The board of the ferry line—which runs service to and from Martha’s Vineyard, Hyannis, and Nantucket—voted earlier this week to ban cable news networks from their vessels and terminals. Instead of Rachel Maddow and Tucker Carlson, the televisions will likely feature such non-pundit faces as Bill Belichick, Guy Fieri, and the local meteorologist, the Cape Cod Times reports, as the ships will aim to show much less stressful programming from sports shows, the Weather Channel, and the Food Network.

Robert Davis, the authority’s general manager, told the Cape Cod Times that people from both sides of the political aisle reached out about what was being broadcast during their voyages. Rather than ruffle partisan feathers, the ferry company decided to cut cable news programming altogether.

And ferry riders are far from the only ones looking for a little detox time from cable news. Earlier this month, Life Time Fitness, a gym chain with three Massachusetts locations and a fourth on the way, decided to turn the channel away from cable news, too. Instead of pumping iron alongside the latest Wolf Blitzer interview, athletes can instead opt for a pep-talk courtesy of HGTV’s Chip and Joanna Gaines.

Though cable dominated Americans’ consumption habits in 2016, the percentage of people who get their news fix from television is now on the decline, according to the most recent data from Pew Research. As more people turn to the internet for information, fewer are turning on the television. And, it turns out, the constant drumbeat of Washington’s follies isn’t the tune ferry riders want to be stuck with on the water.