Rob Gronkowski is ashamed of your cheesesteak. Tom Brady doesn't want to hear about how much you love Rocky. 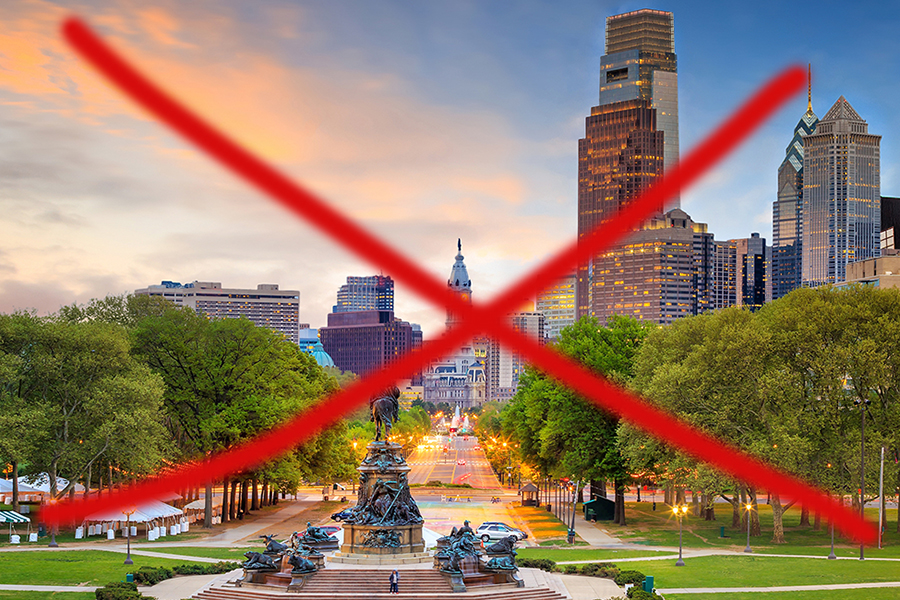 Get rid of it. Just push it into the Atlantic. Photo via iStock/f11photo

A local bakery has banned Philadelphia Cream Cheese. The Esplanade has banned bald eagles. And we are ready to ban just about everything else associated with our gridiron avian foes. The Patriots are just 11 days away from the Super Bowl, and it’s time to rid the Hub of anything related to Philadelphia—y’know, for the sake of competition.

We went ahead and came up with 27 things (one for each of Tom Brady’s playoff victories, of course) that Boston should get rid of before the big game. There’s no messing around when it comes to the Super Bowl.

Do your job, Mass. We’re on to Minneapolis.