The Brockton-based chain suddenly closed all of its locations last week. Now, former workers say their final paychecks have been rescinded. 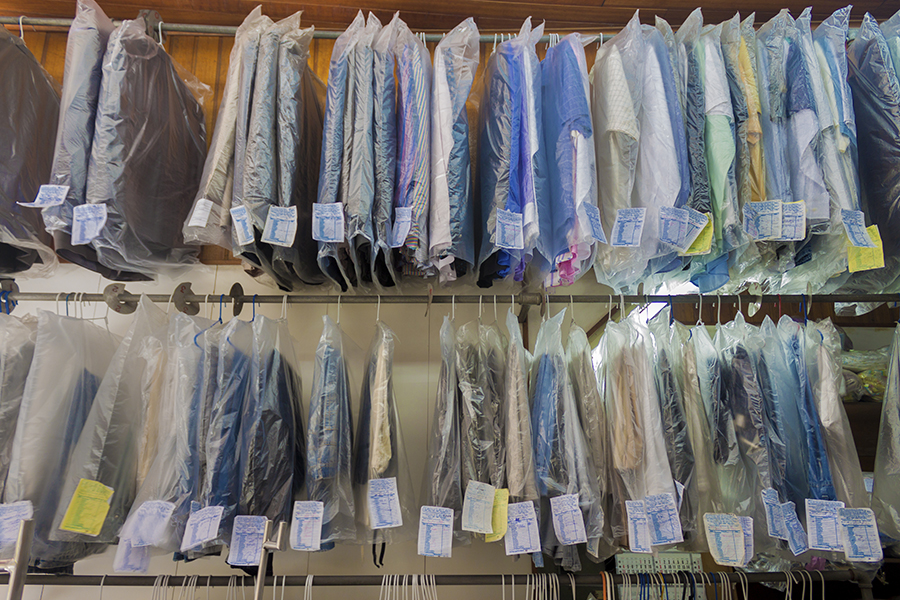 The wardrobe war drags on as customers and employees of Zoots, the dry-cleaning chain that declared bankruptcy last week, struggle to get back what’s rightfully theirs.

On January 18, the Brockton-based company suddenly shuttered all 18 of its stores—which stretch across Central and Eastern Massachusetts—with everyone’s apparel still inside. Some employees scrambled to return customers’ garments, according to the Boston Herald, only to find that they, too, were missing something: their final paychecks.

A former customer service associate told the Boston Globe that her bank account was credited when the chain abruptly closed, but just days later, the money was withdrawn. And she’s not the only one. Troy Morrison, an attorney for Zoots, told the Herald that after filing for Chapter 7 bankruptcy, the company’s bank accounts were frozen. As a result, Zoots’ payroll company wasn’t properly credited for employees’ salaries, which amount to about $85,000 total. And so, people’s bank accounts were suddenly emptier than before.

Morrison said the direct deposits should not have been reversed, but an attorney for the payroll company told the Herald that such a practice is typical in these circumstances. That this is “normal” probably doesn’t make much of a difference to people who have lost their jobs and their final paychecks in the span of a few days.

According to court filings, Zoots was in hot water before declaring bankruptcy. The company has less than $50,000 in assets and between $1 million and $10 million in debts, according to the Globe. That’s a lot of designer suits.