North Dakota Stands with the Patriots Because They Like to Win 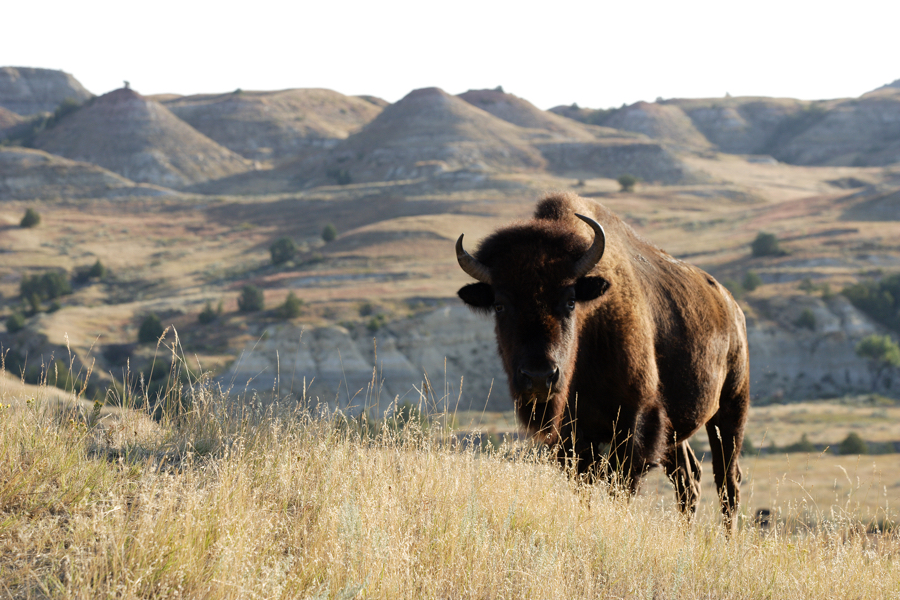 We’re talking about North Dakota, y’all. And according to some very important recent analysis, the good people of the Roughrider State are cheering for the Patriots.

Why is that remarkable? Don’t people love to consistently win Super Bowls again and again, and then again? Well, according to a study conducted by a sports betting website called Bet Online, just about everyone hates us.

The site reportedly conducted an analysis of positive and negative social media posts after the AFC and NFC Championships and discovered that there are only five states in the union that will be supporting the Patriots against the Philadelphia Eagles next Sunday: Massachusetts, Rhode Island, New Hampshire, Maine, and our brothers in arms, North freakin’ Dakota. Vermont, you have some explaining to do.

We’ve heard this story before. Everyone knows that the Patriots are the number one villains in the league. And look, if Tom Brady was eviscerating my favorite team forever, I’d hate us, too.

But not the northernmost Dakota. There were apparently 1,400 pro-Pats tweets from the state after the championship, compared to 1,100 for the Eagles.

Well I guess I’ll be rooting for the Patriots in two weeks.

We’re going to assume that the research from Bet Online is thorough and sound. And so we salute our friends and allies, the better of the two Dakotas, the home of Lawrence Welk: North Dakota.