The bankrupt dry cleaner was given the go-ahead to give people their stuff back. 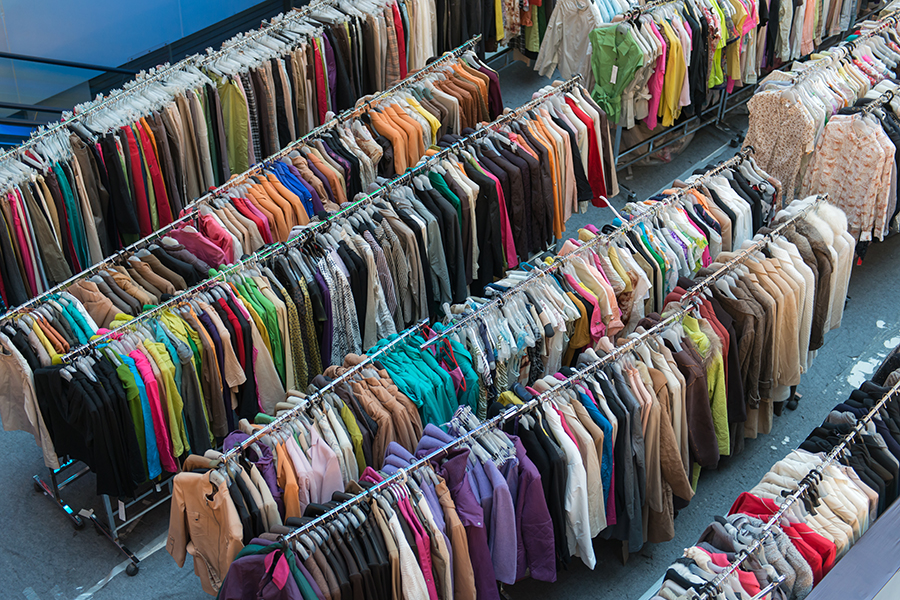 If you lost your shirt—both literally and figuratively—over the sudden bankruptcy and subsequent closure of Zoots dry cleaners, there’s hope.

The Brockton-based chain, which abruptly shuttered all of its locations last week, has agreed to temporarily reopen so people can get their clothes back. After succumbing to bankruptcy over the dire state of its financials, Zoots locations were locked with customers’ garments still inside, leading some workers to scramble and return the clothes themselves.

According to the Boston Globe, the chain will be allowed to clean and restore garments from its Brockton processing facility on a short-term basis and briefly open its stores to return everyone’s items. David Madoff, a private trustee who is handling the case, told the Globe he hopes Zoots will be open within a week.

But the cleaners also have other messes to mop up. It’s not just the people hoping to get back their steamed slacks who feel the Zoots name is stained—the chain’s former employees are hoping for some recompense, too. Workers are still owed money by the company, after final paychecks were deposited and deducted from their bank accounts. Madoff told the Boston Herald he is working to address the missing wages, which amount to around $85,000.

According to the Herald, staffing the temporary reopen will cost roughly $40,000 in salaries, gas, and other expenses, but the payoff for Zoots will amount to around $150,000 in revenue. A party has expressed interest in acquiring the company, according to the Globe. Perhaps new ownership will give Zoots the clean start it needs.