The Bay State could be a lot better for women who want to start their own companies, a new study finds. 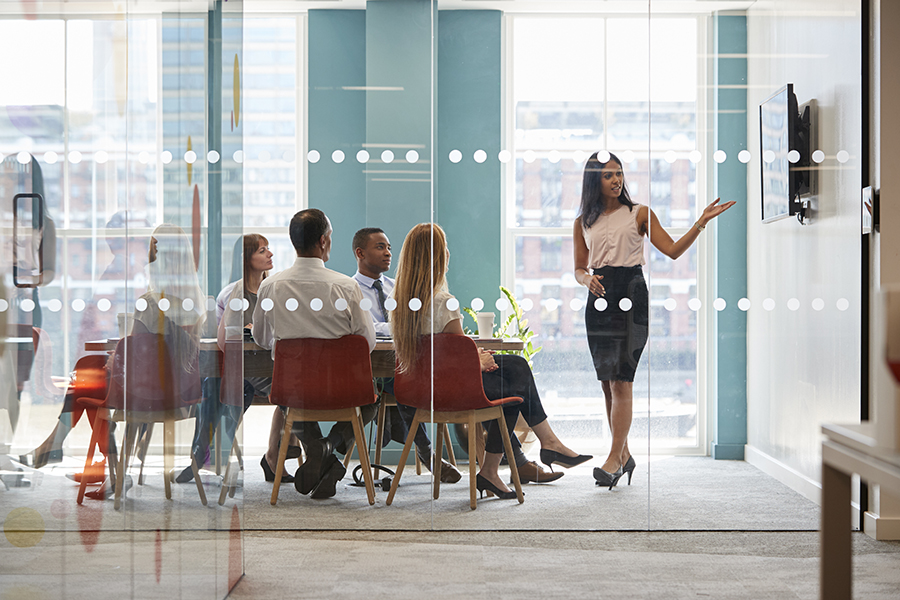 Massachusetts does a lot of things well. Supporting female entrepreneurs isn’t one of them.

According to a new study from FitSmallBusiness, the Bay State is the fifth-least desirable place for women looking to start their own companies. Just 3.44 percent of Massachusetts’ gross revenue comes from female-owned business, and less than 6 percent of employees work for companies owned by women.

Though nearly 33 percent of businesses in Massachusetts are owned by women—a figure that puts us in the middle of the pack—FitSmallBusiness found those companies have relatively little influence on the state’s overall economy. All told, only New Hampshire, Connecticut, Vermont, and Nebraska offer less welcoming landscapes for enterprising women.

Meanwhile, Georgia, Florida, Maryland, California, and Colorado round out the best places for female entrepreneurs. More than 40 percent of businesses in Georgia are owned by women, and companies run by women account for 5.69 percent of Maryland’s total revenue. And in Florida, nearly 21 percent of female-owned firms actually have paid employees (many women-owned businesses employ only the owner herself).

That Massachusetts is not a utopia for female business leaders is not exactly new news. A 2017 American Express Open study found female-owned businesses in Boston aren’t gaining economic influence like they are in other metro areas. Additionally, the gender pay gap is wider here than it is in Los Angeles, New York, and D.C. And as noted last summer in Boston, the Hub has experienced massive brain drain, with more than 17,000 workers fleeing in the last five years—workers who could have strengthened female-owned companies.

Sure, Massachusetts may be a hub for innovation and technology, but the state is far from achieving gender parity. And if you’re interested in owning a business in the Bay State, it sure helps to be a man.