The Voice of Julian Edelman 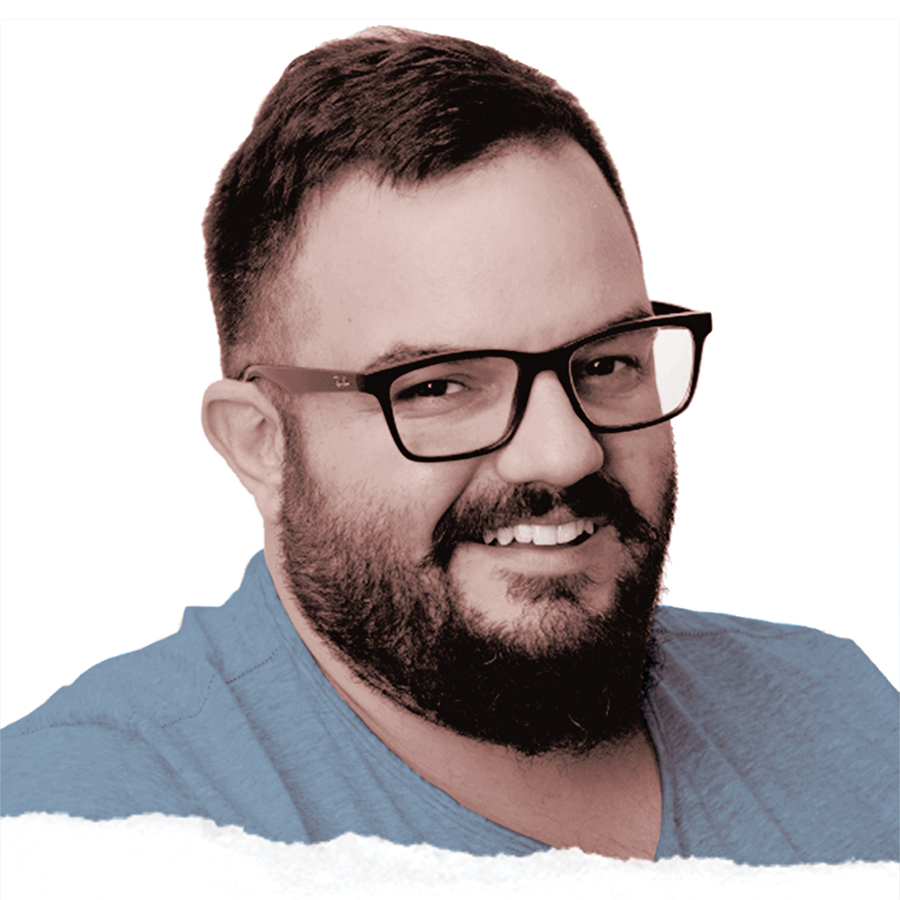 Before starting my agency, Superdigital, I helped launch the Unreal candy company, which produced all-natural versions of America’s favorite candy bars. Things didn’t go our way—apparently, people love Snickers. In 2012, I transitioned out of there and was not really in a great place. Right around then, a young Patriots player few people had heard of named Julian Edelman broke his right foot.

I first met Julian through my father, Pini Swissa, who was his hairstylist. I didn’t really have aspirations of getting involved with a guy who may or may not make the team, but he and I were close, and I was already so down in the dumps, so I said, “Screw it.” We did some basic YouTube stuff, and then in 2013, the Week 4 Sunday night game was the same night as the Breaking Bad series finale. I made a post for Julian’s page that said “Heisenberg Can Wait.” It was trending on Twitter and Facebook; it was all over Sunday Night Football, all over ESPN. That’s when his social media really began to ramp up.

Edelman outperforms Tom Brady in social media showdowns because of fan engagement. Brady is definitely more famous than Julian, but engagement is how much of your user base is interacting with the content that you are putting out there. If we just showed pictures of Julian taking selfies or Julian home on the couch, that’s just not the most interesting stuff.

Other athletes saw the social media presence Edelman had and wanted to replicate that, but what we were doing with Julian was too experimental. We were playing with gasoline, so we focused on doing single projects. For instance, our company made an ad with Steph Curry and content with David Ortiz, but they are one-off ventures. We didn’t want to do the full-court press that we do with Julian with just anybody.

Swissa at a Glance

If I’m having an important meeting in Boston with a client, I’m going to either Ostra or Toro.

If I could change just one thing about living in Boston, I would eliminate the construction on Commonwealth Avenue.

One piece of life advice I’ll share with anyone is that you shouldn’t think—just go and make. Don’t ask how you’re going to get compensated; if you can offer something that is good, good will come out of it.

The perfect Friday night is Shabbat services at the Boston University Hillel. I’m on the board there, and I actually do think it’s amazing, and it’s open to everybody. It’s a fun time for people and great energy.

I don’t really unwind after a long week—its constant anxiety and stress—but I do like playing Hearthstone and other video games.

The future of Superdigital is more streamlined. The agency side and sports side were spread too thin. Now, with Julian’s social media, you’ll see more rhyme and reason, a little more strategy, and a little less run-and-gun. It used to be zero to 160, and now it’s sort of at a nice, great, consistent pace.