One Last Question: Where Did Massachusetts’ Blue Laws Come From?

And why are they blue? 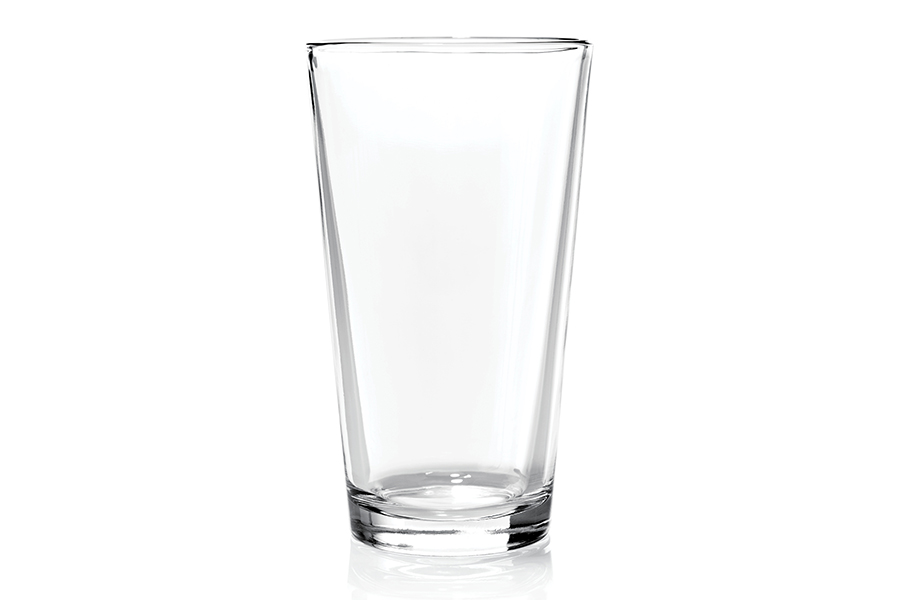 I moved here from Chicago last year for work, and I’ve loved it so far—except that I’m used to being able to grab a beer or pick up a bottle of wine as late as 2 a.m., and I can’t do that here. I’ve heard about Massachusetts’ blue laws, but where did they come from, and why are they blue?

Welcome to Boston, J.T.! I’d raise a drink in your honor, but since it’s 10:30 on a weekday morning as I write this, we can’t knock one back at J.J. Foley’s for another half-hour. And if you’re only free in the afternoon, don’t expect any happy-hour drink specials—they’re illegal. Still, many other restrictions have been repealed—liquor stores are open longer, and since 2010, we’ve been able to clink bloodys over Sunday brunch.

So we have less to moan about today, especially if we look at the laws’ origins. During Puritan days in Boston and beyond, these moral ordinances covered not only drinking, but also card games, cussing, and just about any activity that was remotely fun, especially ones that could affect church attendance on Sunday. The earliest known reference to these strictures as “blue laws” comes from a Connecticut history written in 1781 by the Reverend Samuel Peters, who noted that punishments for breaking them included “whippings, cutting off the ears, burning the tongue, and death.” Can you imagine punishing your average Masshole for dropping a casual f-bomb with a tongue-burning? When I think on these harsher eras, I find the fact that folks in other states can enjoy $2 Bud Lights after work a little easier to swallow.

As for why these laws are “blue,” the legend was that the first-known codes were printed in New Haven on blue paper, but most researchers now believe that theory is unfounded. The most commonly cited etymologies mention the words “bluenose,” meaning a rigidly moral person, or “blueblood,” which lends a familiar patrician taint that feels straight outta Concord.
Over the centuries, Sunday restrictions on activities such as tending your garden and dancing at weddings have fallen by the wayside, leaving only rules on how much work can be performed on the day of rest. Nowadays, “blue laws” is just a technical term that the state uses for “restrictions on business openings on Sundays and holidays.” The Puritans would be shocked that their morals have been replaced by Mammon, but for those who just want to earn some green—by selling a used car or a fresh pint of Carlsberg—it’s a welcome change to let the blue in our laws fade away.