Massachusetts Preservation Alliance and Friends of the Public Garden are not pleased about digital advertising at the Arlington and Park Street stops. 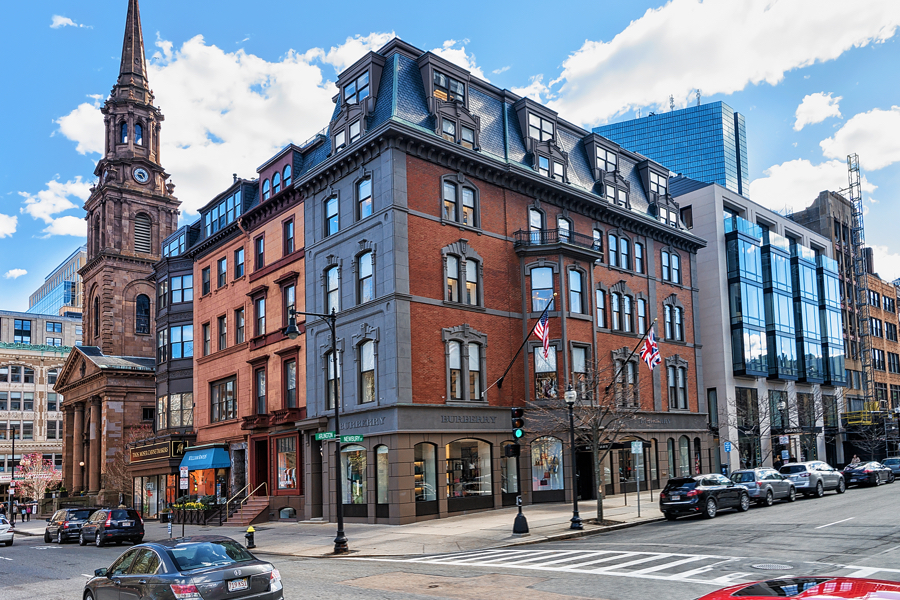 We’re several years into a plan to squeeze digital advertising dollars out of all the real estate controlled by the MBTA. Odds are, you saw a digital ad on your way to work today, promoting a ski trip or a breakfast sandwich, or what have you, and didn’t think twice about it. Those video screens are a big source of funding for the cash-strapped T, part of a program launched half a decade ago that would let a private contractor set them up all around the city, while the T pockets piles of new revenue. Since the T signed a contract with Outfront Media in 2016, about 250 of them have been set up on T platforms, and there are plans to install hundreds more. Officials project the program will being in north of $100 million. Pretty hard to argue with that, frankly. Why not?

But now, according to a report in the Boston Globe, the plan is getting a little bit more ambitious, and preservationists are urging the T to hit the brakes.

Advocates for maintaining parks and preserving the city’s historic character plan to argue before MassDOT’s Office of Outdoor Advertising Thursday against a plan to install video screens above ground, atop the entrances to the Arlington and Park Street stops near Boston Common and the Public Garden.

They say the screens, which would show ads and give updates on the T’s status, would change the vibe of the parks and the historic neighborhood. They have also argued that the signs would violate a DOT rule banning outdoor ads within 300 feet of a park. The Park stop video screen installation would not be at the entrances directly on the Common, but across the street.

It’s a fight reminiscent of a recent one that pitted parks advocates against the developer Millennium Partners, which sought to build a tower that would darken a section of the Common for part of the morning. Millennium was ultimately successful in convincing the city and state to exempt them from a law banning new shadows, and has pledged to give millions to fund park maintenance in exchange.

Advocates from the Massachusetts Preservation Alliance and Friends of the Public Garden planned to appear at the meeting on the digital sign issue Thursday morning. It’s good money, sure, but is it worth it?