The organizations suspended their relationship with the radio station after Christian Fauria's insensitive impersonation of Don Yee. 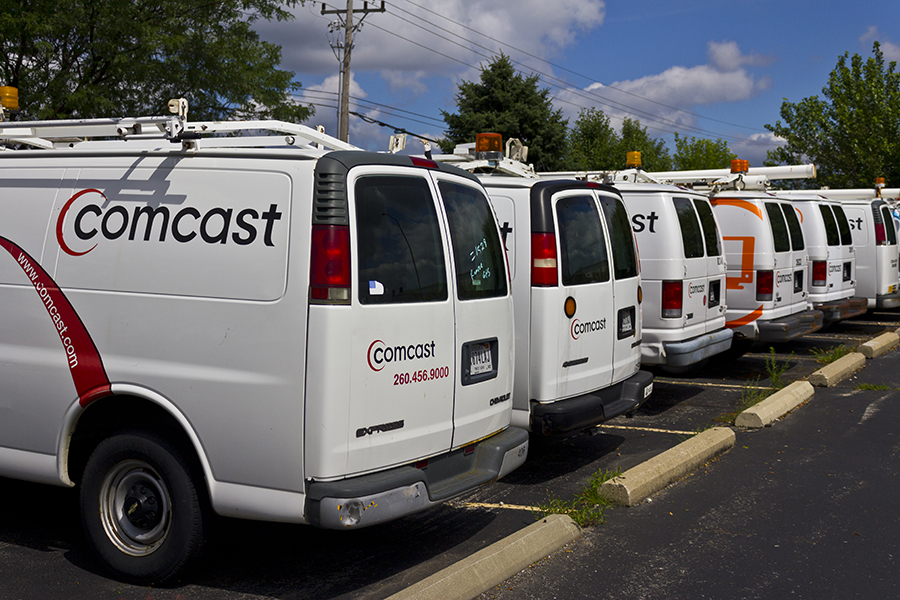 WEEI’s penchant for ruffling feathers is catching up to them.

Two organizations have pulled advertising campaigns from the sports-talk radio station after a host adopted a stereotypical Asian accent to mock a sports agent on-air. Comcast and the City of Boston Credit Union both halted their ads after Christian Fauria, one of the hosts of “Ordway, Merloni & Fauria,” used a fake accent to impersonate Don Yee, according to the Boston Globe.

Yee, who represents NFL talent including Tom Brady, Julian Edelman, and Jimmy Garoppolo, grew up in Sacramento, California, does not speak with a Chinese accent, and is well-respected in athletic circles.

The station’s shock-jock style is certainly nothing new, but Fauria’s impression, among other controversies, “made it clear that the culture of the station is not reflective of our values of inclusion, acceptance, and mutual respect,” Dan Waltz, the president of the City of Boston Credit Union, said in a statement to the Globe. And so, the credit union, which has five full-service branches in Massachusetts, ended its relationship with WEEI.

The station suspended Fauria for five days following his remarks and said in a statement that the impression was “an insensitive and ill-conceived attempt at humor.” The former Patriots tight end also issued a public apology on Twitter and referred to his actions as “regrettable.”

Earlier today I made a horrible attempt at humor. In a segment during the show, I impersonated agent Don Yee in an insensitive and regrettable way. I want to publicly apologize to Don and anyone in the audience who heard it.

The ad suspensions come just one day after Globe columnist Shirley Leung called out WEEI for being deliberately controversial as a means to profitability. Leung’s column, which posited that the station should be held accountable and stop “peddl[ing] cheap and vile shock,” was praised by City Councilor Michelle Wu, as well as other local leaders. Wu also thanked the two companies for dropping their advertising.

Thank you @CityofBostonCU @comcast for using your spending power to stand for the city & society we deserve — treating everyone with dignity & respect https://t.co/SyaN3EjFBe

Thanks for calling them out, Shirley @leung. This is why we @easternbank don’t advertise on this station. https://t.co/lBImhOipyD

But the Fauria incident is just the latest WEEI controversy. Ahead of the Super Bowl, Alex Reimer, a former Boston contributor, made disparaging remarks about Brady’s daughter. He is still serving a suspension.