Now There’s a Lawsuit Over the L.L. Bean Return Policy

An Illinois man called the decision to end it "deceptive and unfair." 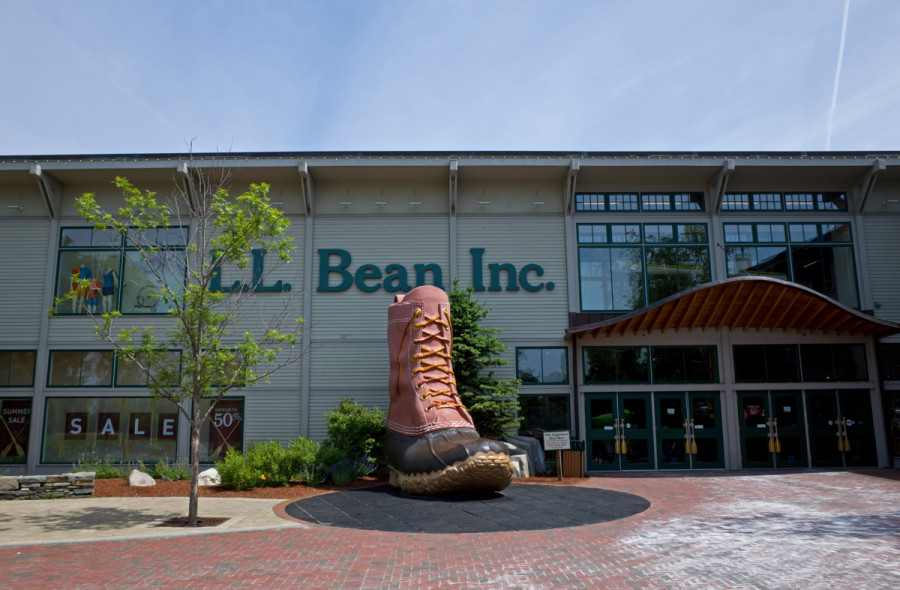 Freeport, Maine, USA-June 17, 2014: L.L.Bean is an American privately held mail-order, online, and retail company founded in 1912 by Leon Leonwood Bean. A replica of its famous boot stands in front of the store.

When it comes to L.L. Bean’s notorious no-questions-asked return policy, which it announced last week would be coming to an end, a promise is a promise, says an Illinois man who’s taking the Maine outdoor goods store to court. L.L. Bean, meanwhile, says the lawsuit is nonsense.

A Chicago law firm this week filed a class action lawsuit on behalf of customer Victor Biondi, who described himself as “loyal” to the brand and argued that rescinding its legendarily permissive policy was “unfair and deceptive.” More than 100 customers in Illinois seek a total of more than $5 million in damages, according to the 16-page filing, which cites ads that included phrases like “Satisfaction Guaranteed” and “No Conditions. No End Date” and makes the case that L.L. Bean should have to keep its word.

“Plaintiff and the other Class members bought merchandise from L.L. Bean with the warranty with no end date,” the filing from Ben Barnow of the firm Barnow and Associates reads. “The warranty was a basis of the bargain with the sale of L.L. Bean products. Because of L.L. Bean’s unilateral refusal to honor its warranty, Plaintiff and the other Class members were harmed, and have been deprived of the benefit of the bargain.”

L.L. Bean’s decision came after it had grown tired of so many of its customers taking advantage of its quintessentially Maine stance on guaranteeing its products were durable and reliable enough that it could back them for life. People were blatantly abusing their generosity, the company says, by doing things like returning perfectly fine merchandise that their kids had simply outgrown, or scouting yard sales and thrift stores for other people’s used stuff and exchanging it for brand new items. So last week, L.L. Bean announced the fun was over, and added new restrictions that included limiting its returns to one year after purchase.

But the company says the suit is frivolous and bogus. If Biondi bought something before the big announcement, he can still return it, according to spokeswoman Carolyn Beem.

“The recently filed lawsuit misrepresents the terms of our new returns policy,” Beem said in a statement to the Bangor Daily News. “L.L.Bean products bought prior to Feb. 9, 2018 will not be subject to the new one-year restriction Proof of purchase will continue to be required. That is what we have consistently told customers since the new policy was announced last Friday.”