Attorney General Maura Healey has also indicated her support for an advertiser boycott after a host made a racially insensitive joke. 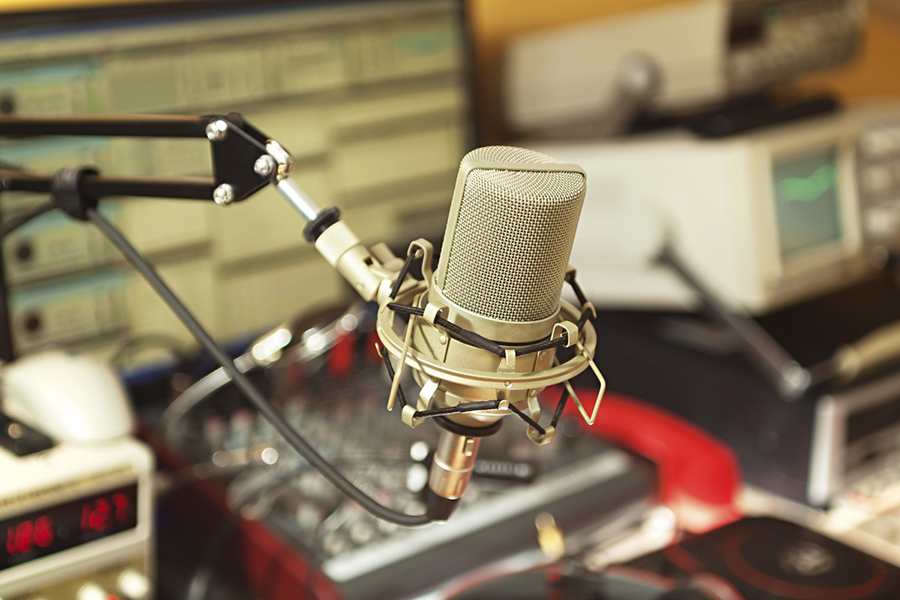 In response to pressure from community members and advertisers, WEEI announced it would cancel its live programming on Friday while employees participate in sensitivity training.

The training session is mandatory and part of the station’s broader effort to “closely [reevaluate] our policies and procedures in an effort to ensure that our programming is never intolerant or harmful to our listeners or our city,” according to a statement.

WEEI’s hot takes—which are beloved by its loyal fan base—have always been provocative, but the latest incident threatens the station’s bottom line. Last week, the host Christian Fauria used an Asian accent to impersonate the sports agent Don Yee, who is from California and does not speak with an accent. The insensitive remarks elicited disgust from local leaders, and institutions including the Massachusetts Lottery, the Massachusetts Health Connector, and Comcast pulled their ads from WEEI. Fauria was suspended by the station for five days and apologized for his “insensitive and ill-conceived attempt at humor.”

Attorney General Maura Healey told WGBH that she supports the agencies that suspended their relationships with the station. Removing financial support sends a message that WEEI’s rhetoric will not be tolerated: “There’s so much to talk about when you talk about sports,” Healey told WGBH. “You don’t need to be making comments in the course of that that are racist or derogatory towards women, toward minorities, or the like.”

Citizens Bank and the City of Boston Credit Union have also paused or ended their ads on WEEI in the wake of Fauria’s impersonation, according to the Boston Globe.