Boston-Based SimpliSafe Is Severing Ties with the NRA

The home security company has been pressured to separate from the pro-gun organization. 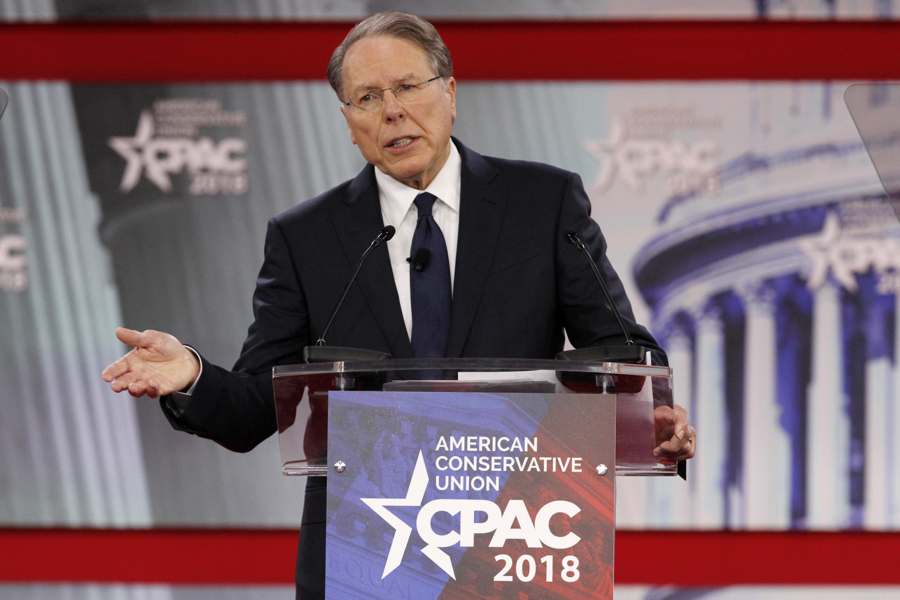 After a huge wave of criticism for its partnership with the pro-gun organization, Boston-based home security company SimpliSafe says it’s severing ties with the NRA.

“We have discontinued our existing relationship with the NRA,” Cassie Kling, a SimpliSafe spokesperson, tells the progressive activist website ThinkProgress. The section of the SimpliSafe site that describes its partnership with the organization has been taken down.

Simplisafe, a firm co-founded by the current CFO of Boston Public Schools, Eleanor Laurans, had offered two months of free service to members of the National Rifle Association, who pay a $40 annual membership fee to support the pro-gun organization’s cause and to gain access to various deals on car rentals, insurance, hearing aids, and other products.

The NRA, of course, opposes just about any restriction on access to guns. It has also become one of the most powerful lobbying organizations in the U.S. and pumps millions into the coffers of conservative candidates. On top of that, it has vastly expanded its mission in recent years and now runs a 24/7 streaming news network called NRA TV, advocates for right-wing social causes, and sows distrust in the media (promoting, for example, the idea that media “loves” mass shootings because the tragedies get good ratings).

Companies that still do business with the organization have come under increasing scrutiny from activists after the massacre at a high school in Florida sparked renewed efforts to pass gun laws. ThinkProgress has been publicizing a list of 20 NRA-affiliated companies and urging its followers to pressure them to stop.

Many did, some using the hashtag #boycottnra, and some highlighting the connection between the company and the Laurans, the Boston schools leader.

Spread the word to demand change!

It was apparently enough for SimpliSafe, which according to the Boston Business Journal, continued to have a relationship with the organization as recently as Friday morning. The BBJ reports that at least one person who sent SimpliSafe a critical message was sent an email reply on Friday explaining that “We do currently offer a discount to NRA members because we believe that all people deserve the peace of mind that home security offers, regardless of their affiliation.”

A number of other companies have also said they would split with the NRA, including computer virus security company Symantec, the car rental company Enterprise, and the First National Bank of Omaha.

SimpliSafe was the subject of an investigation last year by Dig Boston, which reported that employees worked in a “toxic” environment where walls were plastered Trump campaign signs, NRA posters, and alt-right memes. One employee reported finding a print-out of a Pepe the Frog holding a smoking gun, along with the phrase “Goodnight Left Side.”

UPDATE: The NRA is being supported by these companies https://t.co/uUhabbHdxF pic.twitter.com/Tr3qfTeuJg