One person was shot by a State Police officer on Saturday as dozens were corralled on the highway. 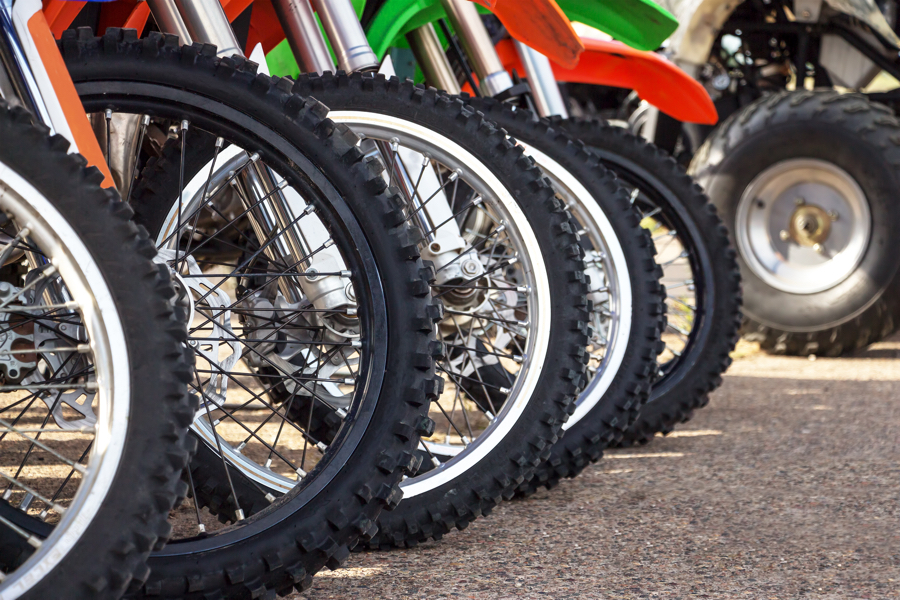 New details have emerged about the massive stop on I-93 of people riding dirt bikes and ATVs around Boston this weekend, during which seven suspects were arrested, one suspect was shot, many more fled, and a state trooper was injured.

Police on Monday released the names of the seven people who were arrested Saturday evening. They range in age from 21 to 31 and hail from several Massachusetts communities, including Worcester and North Attleborough. None were from Boston, according to the police report. Each faces a number of charges, including negligent operation, disorderly conduct, driving unlicensed vehicles, and resisting arrest.

The department says they had been tracking the bikers after receiving numerous reports around the area about their “erratic, negligent, and reckless” behavior. So state police formed a blockade along the southbound side of I-93 near the Mass. Ave. exit in an attempt to corral and arrest them on Saturday at around 5 p.m.

One of the suspects, a 28-year-old from Randolph, was reportedly shot in the foot by one of the troopers. As is protocol in any officer-involved shooting, the trooper is on leave while the incident is investigated by the Suffolk County District Attorney’s office. It’s not yet clear exactly how or why that happened, but a state police report says that at one point he “drove his ATV toward a State Trooper and Boston Police officer.” The suspect was taken to a hospital for treatment and has since been released, police say. He was arraigned on Monday, with bail set at $2,000.

The men are expected to appear in Boston Municipal Court on Tuesday.

Boston Herald photographer Nicolaus Czarnecki captured some remarkable photos of the scene as it unfolded.

Scenes from the police involved incident on I93. #i93 #bpd #MassStatePolice #bostonpolice @bostonherald #boston pic.twitter.com/6tJhHZuRCp

Video has since emerged that appears to show some of the chaos on the highway, as bikers fled by riding on the I-93 median. One clip from Instagram was posted on the Boston Reddit page this weekend that appears to have been filmed by one of the riders who got away.

Groups of people who ride off-road vehicles in the city are known for weaving in and out of traffic while performing wheelies and other stunts, often while filming one another. Boston Mayor Marty Walsh and the City Council enacted a ban on using the vehicles on public land inside the city limits in 2015, along with fines for riding recklessly.

“They really take over our streets, they frighten people when they’re out there riding around,” Walsh said this week, according to Boston 25. “They figure that they can go on the highway and I think that’s a major concern.”