The man behind the gruesome attack was arraigned on Monday. 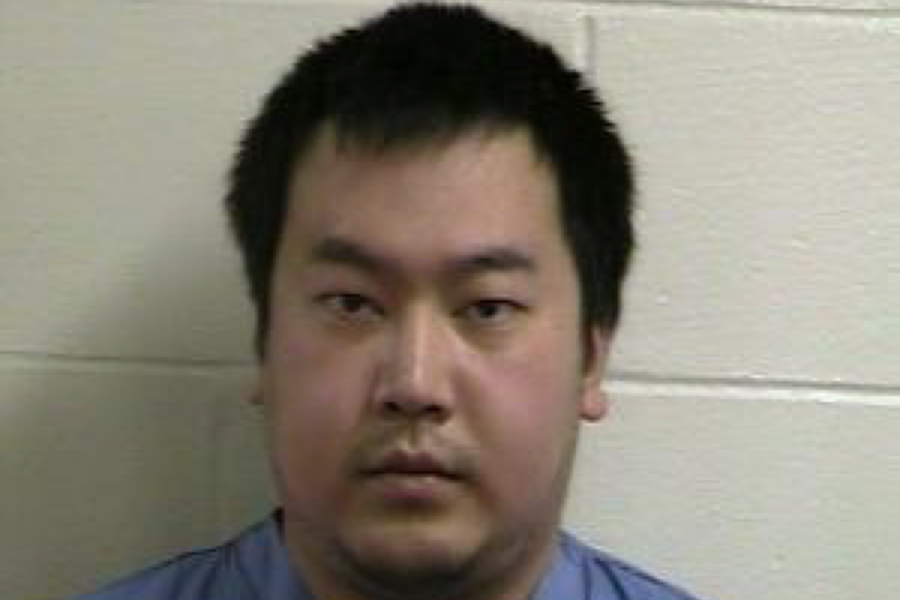 Jeffrey Yao, the 23-year-old man police say was behind a gruesome attack at a Winchester library that has shocked the community, was ordered held without bail at his arraignment on charges of murder and attempted murder Monday morning.

Yao, officials say, stabbed 22-year-old Deane Kenny Stryker multiple times with a kitchen knife on Saturday morning before others in the library were able to restrain him. He is also accused of injuring a 77-year-old man, who came to Stryker’s aid, in the process. The man’s injuries were described as not life-threatening.

In an interview with the Boston Globe, his lawyer, J.W. Carney, Jr., described Yao as having a “long history” of mental illness. Carney says that although they both attended Winchester High School, Yao did not know Stryker and described the attack as “random.”

Neighbors have said that while the attack was shocking, it did not come as a surprise that Yao, who was known as an erratic and frightening presence, might do such a thing. They described “a pattern of aggressive behavior” to the Winchester Star, that included trying to break into homes in the area. One told the Boston Herald that, before the attack, he believed Yao “will kill someone,” and that he shared his concerns with authorities.

His next court date is April 11.

Jeffrey Yao’s attorney says his client has a history of serious mental illness. He believes this was a random attack. A tragedy for both families. #wbz pic.twitter.com/MCMpdznbMj

The Staff and Board of Trustees are deeply saddened by the tragic event which occurred this morning at the Library. Our thoughts are with the young woman’s family and those who were injured and deeply traumatized. 1/2