Gates has been a major figure in Robert Mueller's investigation. 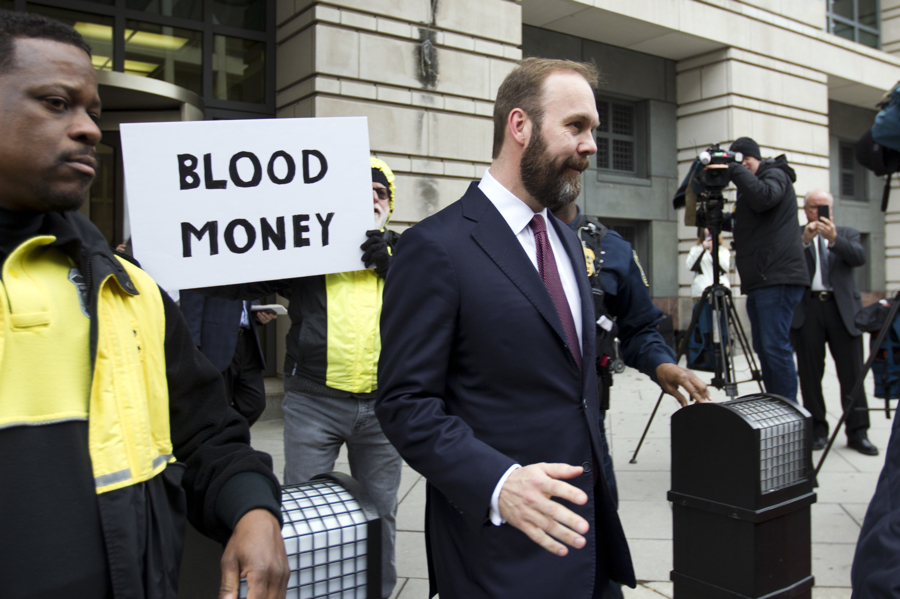 Update, Friday, March 2: Ex-Trump advisor Rick Gates has reportedly canceled his trip to Boston, citing via his attorney threats made against his family in since-removed comments under a Boston Globe article about the visit. A judge has approved another request to let him leave the area around Virginia home he’s been confined to, but this time the timing and location of his vacation will not be disclosed.

Earlier: Rick Gates, the former deputy chairman of the Trump campaign and a prominent target of special counsel Robert Mueller’s Russia investigation, has been given approval to get some much needed R-and-R with his family in Boston next week.

Gates, who has had restrictions placed on his travel since he was released from house arrest in January, requested permission from a judge to head to the Hub on spring break vacation with his children, with a plan to leave March 2 and return to his home in Richmond, Virginia on March 8.

He pleaded guilty to charges of conspiracy to defraud the government and lying to the F.B.I last week after a new 32-count indictment was filed against him and business associate Paul Manafort, the onetime Trump campaign chairman, as part of Mueller’s investigation of the campaign’s ties to Russia. The investigation into Gates and Manafort involves payments for work they did as consultants for Ukraine. In exchange for Gates’ guilty pleas, money laundering and other charges have been dropped and Gates has agreed to cooperate with federal prosecutors.

Look for him on the Freedom Trail, as Gates’ attorney in the motion says the reason for this special vacation is to learn about Boston history. “The purpose of the trip is for Mr. Gates to show his children around the Boston area to learn about American history in general, and the Revolutionary War in particular,” it says. “This proposed trip cannot take place in Richmond, because it is intended to expose Mr. Gates’s children to historical sites that can only be visited in Boston.”

The motion says Gates will provide the court with specifics on which of our many historic sites he’ll be visiting, and where he’ll be staying.

Gates still faces up to six years in prison.