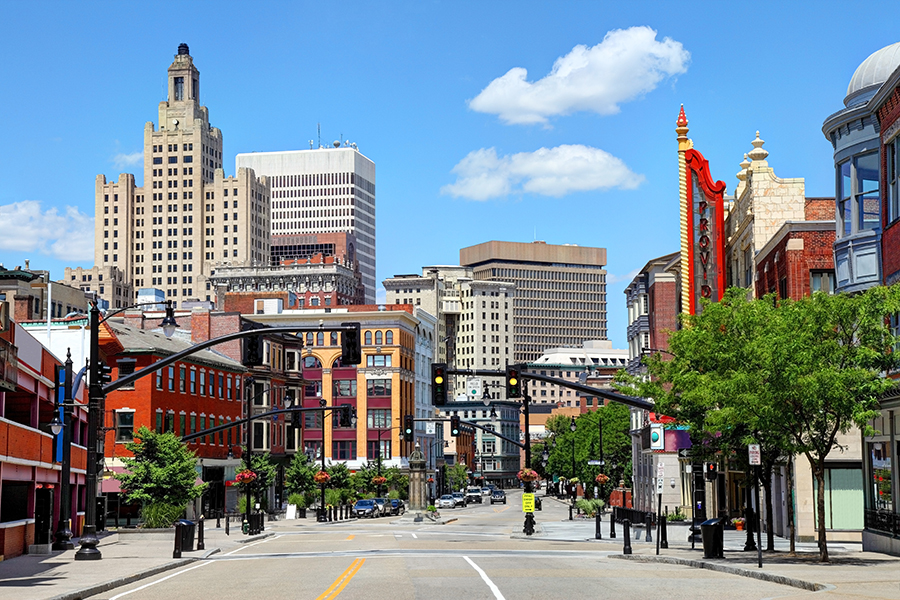 The Rhode Island capital issued more than 12,000 speeding tickets in just 33 days spanning January and February, amounting to $1.15 million in charges for lead-footed drivers. The avalanche of violations, which boils down to about one ticket written every four minutes, is the result of a new school-zone speed camera program, according to WPRI.

In 2016, state officials gave the green light to install 15 additional cameras in school zones around Providence. Monday through Saturday, if drivers are caught traveling more than 11 mph over the speed limit between 6 a.m. and 8 p.m., they’re hit with a $95 fine. As of February 22, WPRI reports, the city had collected $370,000 from violators. The goal, of course, is for the cameras to help keep everybody safe—both at school and on the road. But the extra cash flow certainly hasn’t put a damper on the city’s finances, either.

For perspective, the city of Boston issued 26,526 traffic violations in 2015, according to the Boston Globe, a total encompassing road missteps beyond just driving too fast. If Providence continues at this pace, it will issue more than 134,000 speeding tickets alone over the course of the year, or just about one citation per resident over 18 years old.

And Providence isn’t done yet. The city has plans to add six more speed cameras next week, according to the Associated Press, so if you’re taking a drive through Rhode Island, be sure to pay extra attention to your speedometer.