Suffolk Construction Is Suspending its Push for a Helipad in Roxbury

The project is off the table "indefinitely." 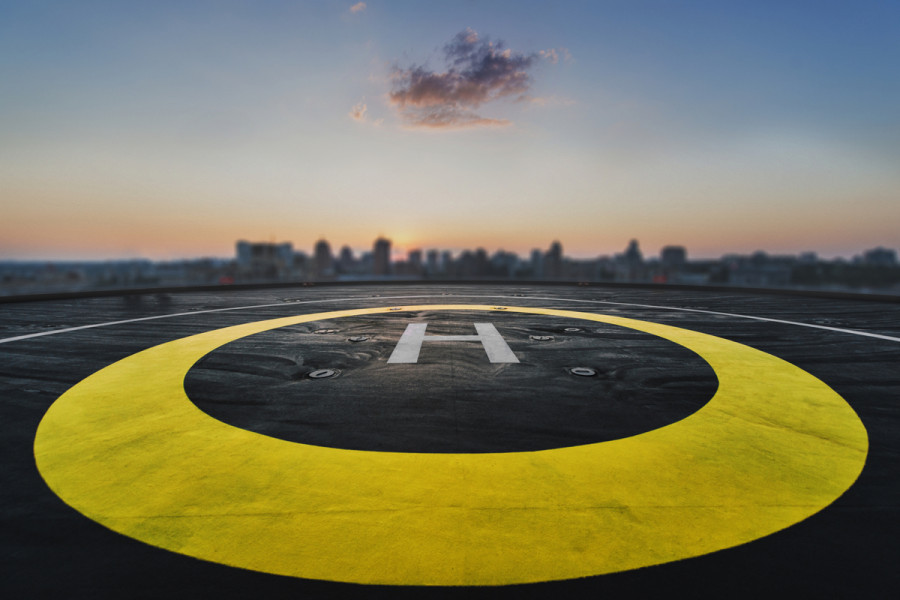 Is there any piece of infrastructure more reviled by the general public than the helipad? Once again, a proposal to build one within city limits has been raised with a Boston neighborhood. And once again, the plans have evaporated.

Suffolk Construction, the firm helmed by CEO John Fish, has told the city it is backing off “indefinitely” on plans to erect a private helipad near its headquarters in Roxbury, according to the Boston Herald. Suffolk had said it was eyeing one to make it easier to get from here to New York City, where helipads nestled into the skyline are an accepted part of the metropolis, and said having one would address its “evolving transportation needs.”

The firm had been scheduled to host a hearing about the project with neighbors tonight at its headquarters, but there were plans to reschedule it: So many people were expected to show up, the Herald reports, that the city worried not all of them would fit.

It’s not hard to imagine why neighbors might not to be thrilled about the concept. Helicopters make a lot of noise, for one. They also pretty neatly symbolize a rift between the haves and the have-nots, and generate some serious bad vibes for the titans using them in communities that have to put up with the sound while getting none of the benefits. So what was sure to be a contentious fight over the project has ended before it could even begin.

Boston has faced off with the dreaded helipad before. A public one was part of the city’s bid to lure General Electric from Connecticut, and not long after GE said it would move its headquarters to the Hub, an effort began to find a spot for one—with a dream team called the “Public Helipad Task Force“—and the hunt centered on somewhere in the Seaport. But residents fought back, protesting the prospect of choppers flapping noisily outside their windows, and raised hell in meeting after meeting. Eventually, no doubt feeling the heat, GE said it no longer deemed having one a priority, and said the helicopter access a short drive away at Logan Airport would do just fine.