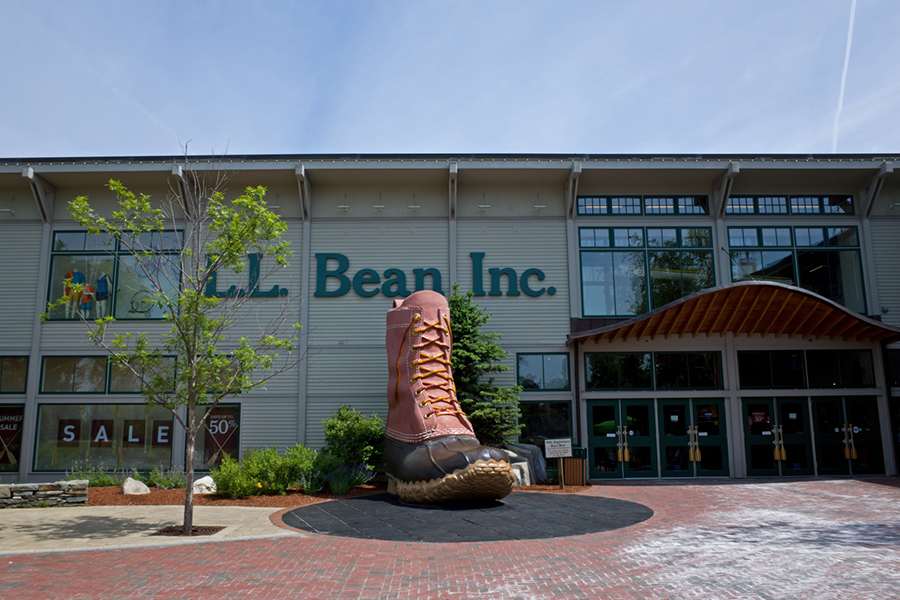 L.L. Bean announced Thursday it would stop selling guns to customers under 21 years old, as the outdoor retailer joined the group of companies renegotiating their relationships with firearms in the wake of the mass shooting in Parkland, Florida.

The chain said on Twitter that the rampage that left 17 people dead at Marjory Stoneman Douglas High School prompted a review of company policy and led to the decision to increase its age of purchase for guns. Firearms are only sold at L.L. Bean’s flagship store in Freeport, Maine, and the company does not stock assault-style weapons or handguns, according to ABC News. Instead, its inventory comprises gear specific to hunting and target shooting.

In the wake of this shooting we have reviewed our policy on firearm sales, and we will no longer be selling guns or ammunition to anyone under the age of 21. ^kw

Dick’s Sporting Goods, Walmart, and Kroger also announced similar changes this week, and will cease the sale of firearms to anyone under 21 years old. In 2015, Walmart stopped selling assault-style weapons like the one used in the Florida attack, and Dick’s said it would no longer carry the products, either.

As partisan gridlock renders efforts for gun reform all but futile on the federal level, corporate America has stepped in to fill the void. In addition to the changes on the retail side, airlines, rental car companies, Wall Street stalwarts, and others have ended discount programs with the National Rifle Association. Additionally, Massachusetts Senator Elizabeth Warren implored investment fund leaders with majority stakes in gun manufacturers to use their influence to pressure the industry into reform.