More than a dozen women accused Jorge Domínguez of misconduct. 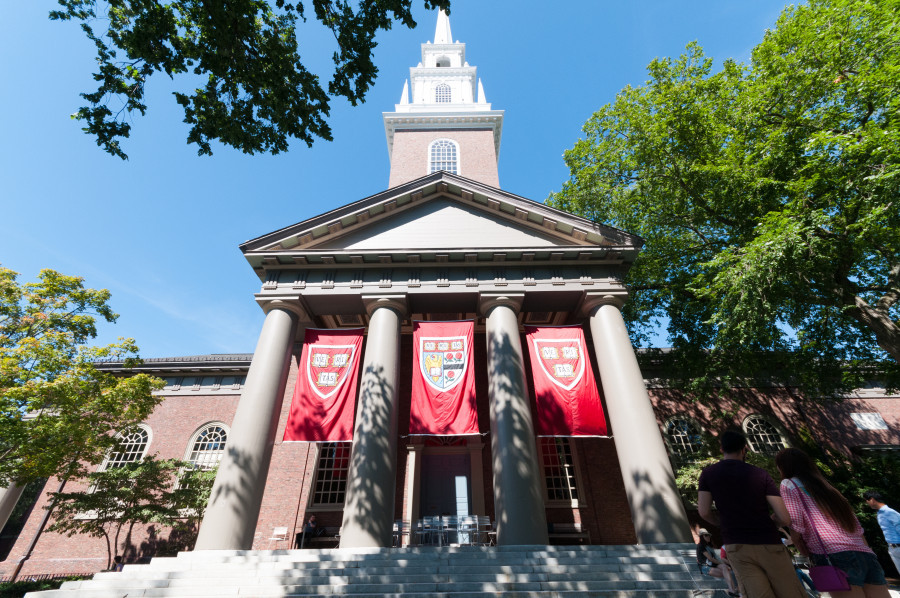 After years of allegations against a prominent government professor emerged in news reports, Harvard announced Sunday that Jorge Domínguez has been placed on administrative leave while an investigation is underway.

More than a dozen women have now accused Domínguez— who is chairman of the Harvard Academy for International and Area Studies and a senior advisor of the Weatherhead Center for International Affairs—of behavior that includes groping, unwanted touching and kissing, sending flirtatious emails, and using his position of power and influence at the university to solicit sexual favors.

“I write to announce that the Faculty of Arts and Sciences (FAS) has placed Jorge Domínguez on administrative leave, pending a full and fair review of the facts and circumstances regarding allegations that have come to light,” FAS Dean Michael D. Smith wrote in a letter to staff and students Sunday night, according to the Harvard Crimson. “I want to state unequivocally that the FAS will not tolerate sexual harassment. I encourage anyone who has witnessed sexual harassment in the FAS, recently or in the past, to come forward and share their experiences with our Title IX coordinators.”

So far, 18 women have come forward with reports of harassment since the Chronicle of Higher Education published a bombshell report on an alleged pattern of predatory behavior from Domínguez that spanned decades. The allegations span from 1979 to 2015. Many women told the Chronicle they were worried what impact going public with the allegations would have on their careers.

Domínguez was disciplined once, in 1983, after an assistant professor, Terry Karl, accused him of harassment over several years. As punishment, he was taken off administrative duties for three years, but was allowed to stay at the university. Karl left. Years later, she and other women who allege misconduct have connected to share their stories, according to the Chronicle, and discovered what they believe to be decades of abuse.

He disputes the way the women have characterized him and says he doesn’t remember the incidents they have described. “I try to communicate both respectfully and effectively. I do not go around making sexual advances,” he told the Chronicle, adding, “There may have been a terrible misinterpretation of whatever I might have been doing…I can’t imagine trying to hurt or injure someone I might have been helping.”

In a letter to the community, Harvard Provost Alan M. Garber sought to encourage anyone who might have been victimized by a member of the faculty to come forward. “It was heartbreaking to read the accounts of former students and faculty who report having suffered inappropriate and unwelcome behavior,” he wrote, according to the Chronicle. “Harvard takes seriously the concerns recently brought to our attention by former students.”

The Weatherhead Center for International Affairs also released a statement on its website, saying it is “unambiguously committed to the policy and practice of zero tolerance of sexual harassment or gendered disparity of treatment.”